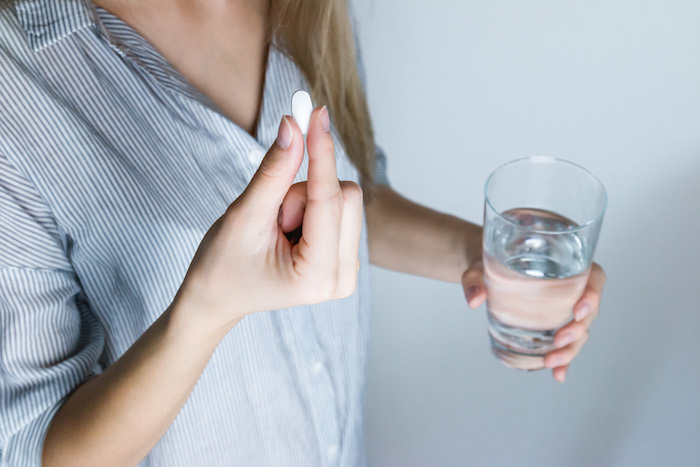 A new pill that tells your doctor whether you're swallowing it or not has just been approved by the Food and Drug Administration.

The pill – a new version of Abilify by Otsuka Pharmaceutical – will have a digestible sensor in it that will let a patch worn by the patient know when the pill is going down the hatch. The patch will then relay the message to the patient's mobile app, and, like a game of telephone, the mobile app will send the info over to the doctor. (Of course the mobile app will have already been given permission by the patient to send this personal information to the doctor.)

The FDA’s decision Monday comes a year and a half after the agency rejected the product. At the time, the agency said it needed more information about how the product is used and how human error could create risks. Monday’s hard-won approval could come as a big boost for Otsuka, which had lost market share after Abilify went generic but will now have a way to make the product stand out.

No more forgetting to take your pills – or sneaking it under the mattress when no one is looking.