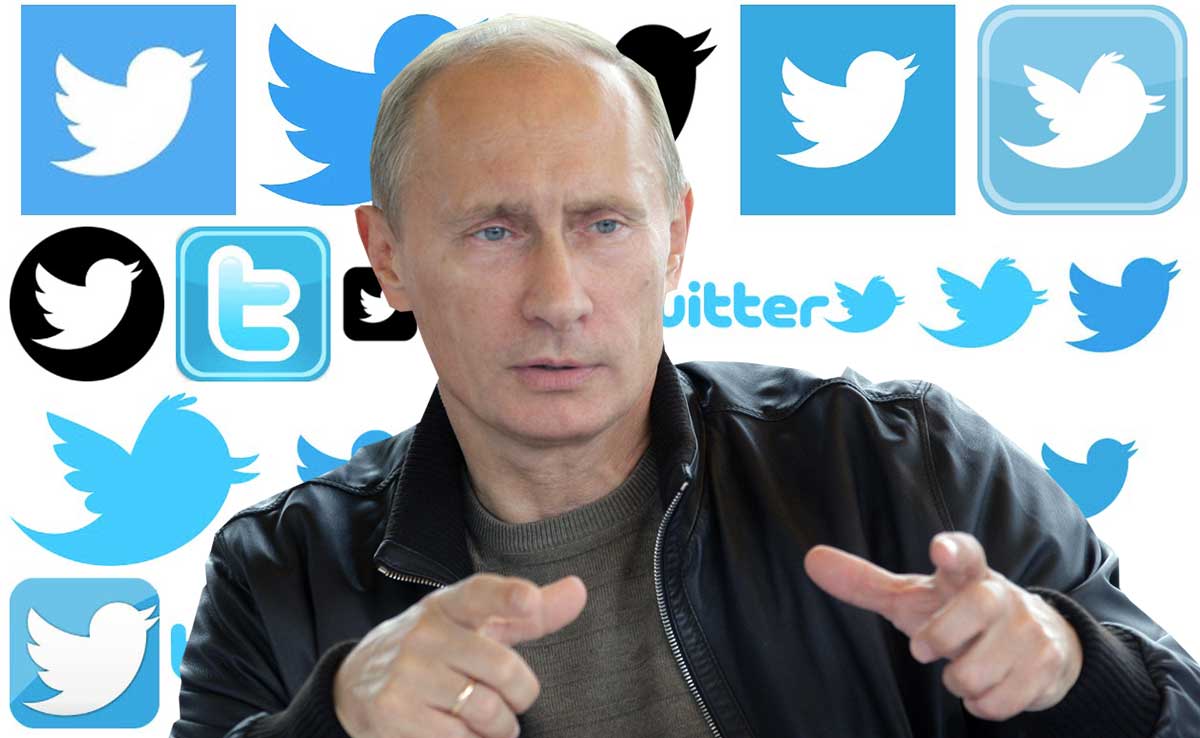 A London Times investigation revealed that Russia employed a large army of Twitter accounts to "sow discord" before the Brexit vote. And it appears to have been quite successful, as newspapers like The Sun and Mail Online published tweets from the bogus accounts.

Russian Twitter accounts posted more than 45,000 messages about Brexit in 48 hours during last year’s referendum in an apparently co-ordinated attempt to sow discord, The Times can reveal.

More than 150,000 accounts based in Russia, which had previously confined their posts to subjects such as the Ukrainian conflict, switched attention to Brexit in the days leading up to last year’s vote, according to research for an upcoming paper by data scientists at Swansea University and the University of California, Berkeley.

A Kremlin-linked account tweeted a bogus picture showing a Muslim woman ignoring victims of the Westminster bridge terrorist attack earlier this year. This picture was subsequently reported by The Sun and Mail Online.

@SouthLoneStar's account has been suspended, because Twitter is pretty good at applying a new paint job to the charred remains of a house after it's been burned down.

Alt-right blogger Jenna Abrams (@Jenn_Abrams) enjoyed a large following in Twitter, and her tweets were cited by Buzzfeed, the NY Times, and other news agencies. It turned out “she” was another creation of the Internet Research Agency, the Russian government-funded troll farm in St. Petersburg. From The Daily Beast: Remnants from some of Abrams’ most […]