God will no longer be "He" or "Lord" in Sweden 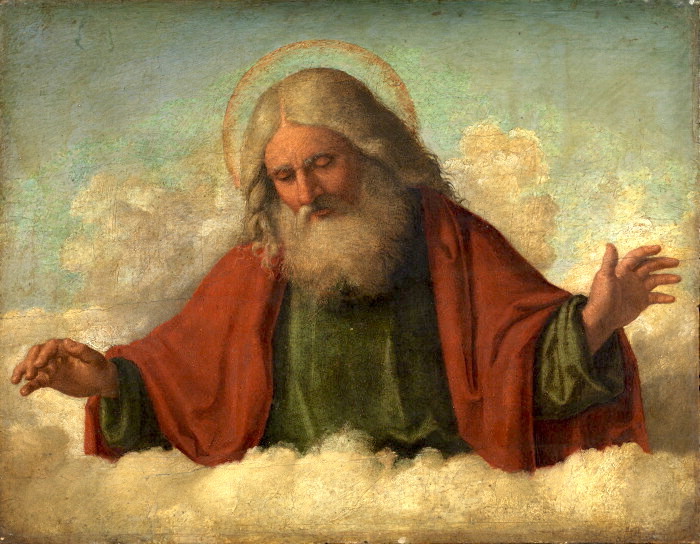 The Church of Sweden is changing its language so that God will no longer take on the human characteristic of "he." And while they're at it, "Lord" will be dropped as well.

After an eight-day discussion about updating a church handbook that offers guidelines on now to conduct services, the decision to make God gender-neutral was made yesterday. Church of Sweden Archbishop Antje Jackelén, a woman, says that a gender-neutral God is something that the church has been talking about since a 1986 conference, and "we know that God is beyond our gender determinations, God is not human.”

Not everyone in the church agrees with this move. According to The Guardian:

Christer Pahlmblad, an associate theology professor at Sweden’s Lund University, told the Kristeligt Dagblad newspaper in Denmark that the move was “undermining the doctrine of the Trinity and the community with the other Christian churches”.

“It really isn’t smart if the Church of Sweden becomes known as a church that does not respect the common theology heritage,” he said.

However, Sweden, "one of the most progressive countries when it comes to gender equality", is moving forward with the change. On May 20th, the Christian holiday of Pentecost. God will simply be God. Hallelujah.