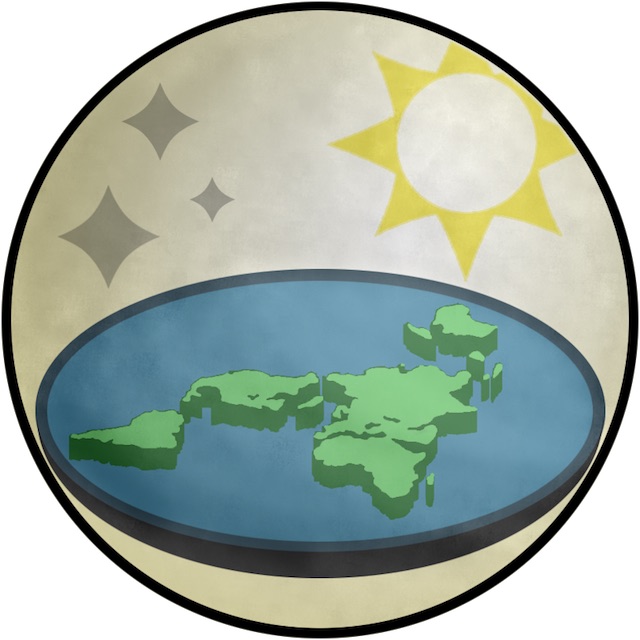 The United States Bureau of Land Management "told me they would not allow me to do the event ... at least not at that location," Hughes said in a YouTube announcement, amid international attention over his plans to launch into the 'atmosflat.' "It's been very disappointing," he said.