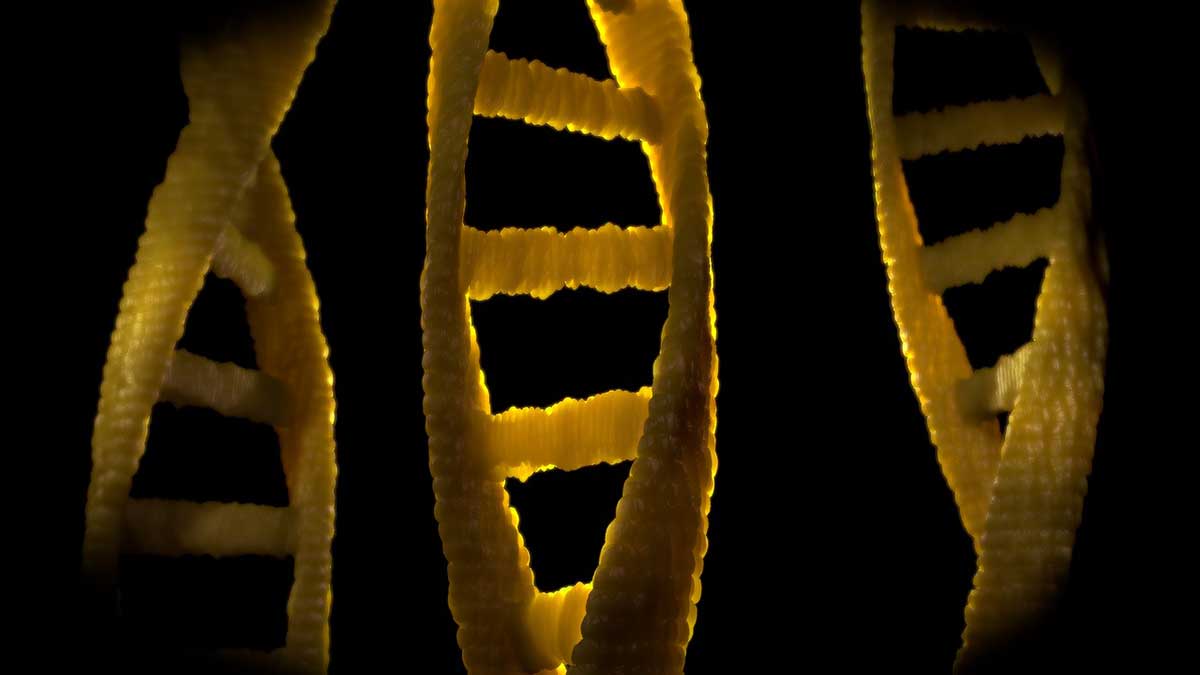 Imagine that a folded note before you reveals -- definitively -- whether an excruciating, protracted neurological death lies a decade into your future. Should you look?

Do so, and you could be rid of the grim uncertainty. Or, you could be fated to live and die with an awful truth. One which will haunt you, but also let you shape your remaining years with a foreknowledge most of us lack.

This is a terrible quandary no one should face. But one person in 10,000 carries a genetic vulnerability to a gruesome affliction called Huntington’s Disease. You almost certainly do not. But for those with a family history of Huntington’s, the odds can be as high as 50/50. And in certain genetic configurations, the disease has 100% “penetrance” - meaning that all who carry the mutation are doomed. This makes the results of a Huntington’s test as close to an iron-clad prediction as genetics ever gets.

Before the test was created, a remarkably high percentage of people with family histories said they’d take it if given the chance. But once the test was available, roughly 90% of those people changed their minds. This makes it nigh impossible to know what we ourselves would do if faced with that choice.

But all of us will face a version of that choice very soon - albeit a far less stark, and radically more ambiguous version. And roughly 0.000% of us are in a position to make that choice in an adequately-informed and emotionally-prepared manner. The choice is whether to have our full genomes read, and to learn of the innumerable consequences and uncertainties that lie therein.

My guest, Robert Green, has spent more time thinking about this than almost anyone, and our interview delves to the core of this intensely fraught and personal decision. You can hear it by searching “After On” in your favorite podcast app, or by clicking right here:

Robert has many affiliations: he directs the Genomes2People research program, is a medical geneticist at Brigham & Women’s Hospital, is a Professor at Harvard Medical School, and an Associate at the Broad Institute. In all of these guises, he investigates the consequences of accessing personal genetic knowledge. Some believe this information can be - quite literally - toxic. As in, akin to ingesting a substance whose package flies the Jolly Roger. Others find that viewpoint offensively paternalistic. Robert’s own perspective is deeply nuanced and (an overused word, which nonetheless applies perfectly here) wise.

This stems from sharing the most devastating, the most exhilarating, and the most ambiguous genetic news imaginable with countless patients and families over the years. And the happy outcomes are at least as dramatic as the tragic ones. Our interview discusses a newborn whose full genome was sequenced as part of tiny experimental project. Robert’s team learned that she had a mild version exotic genetic condition, which might have cost her many IQ points or resulted in future seizures. But by discovering this so early, they were able to resolve the problem – painlessly and risklessly – with a simple vitamin supplement. Had that newborn been in the 99.999% majority who are not genetically analyzed, she could have been hobbled in a way that neither she nor her family would have ever suspected.

For now, heroic outcomes like this are as rare as tragedies like Huntington’s disease. But both will become far more common as millions, then billions of genomes are gradually read and matched to health histories. Already, Robert estimates that 15-20% of us carry an identifiable genetic predisposition to one of several thousand rare disease. Individually, each of these conditions is exceedingly rare - but collectively, they’re far more common than blue eyes or left-handedness. Very few have the 100% penetrance of certain Huntington’s variations. But in many cases, carriers will endure a “fragment” of the disease at some stage of life.

How many? And what behaviors, supplements, or incantations would improve or worsen the odds? In almost all case, we have absolutely no idea. For now. Our understanding of innumerable genetic realities will emerge relentlessly, yet slowly, from the murk, like the details of a coastline approached in heavy fog.

As for right now, you could have your full genome read tomorrow for a thousand-ish bucks. Even with the best interpretation services (which would cost far more) you’d probably learn of hundreds of low-penetrance tendencies. Ones which will interact with your environment and lifestyle in unknowably complex ways. That said, you might stumble upon a death sentence. Or, a life-saving or -enhancing fact like that lucky newborn.

Over the coming decade, the actionable information we glean from our genomes will rise exponentially, even as the cost of accessing it drops precipitously. How precipitously? Well, just fourteen years ago, it cost three billion dollars and took thirteen years to read a single human genome – the very procedure you could get done for a thousand-ish bucks tomorrow afternoon.

The cost of having you genome read will soon reach $0.00, as countless parties will gladly do it for free in exchange for getting your data. You should think very carefully before entering that bargain. But whoever pays for the actual sequencing, full genomic data will soon be as widespread as cholesterol readings.

My podcast is anything but a self-help program, so it’s exceedingly rare for me to urge people to listen to it for direct personal benefit. But this is a rare episode that I believe offers almost anyone intensely relevant wisdom, for themselves and all of their genetic relatives. So I do hope you find time for it.