Toys R Us is bankrupt, but top execs are cleared to receive $16 million in bonuses 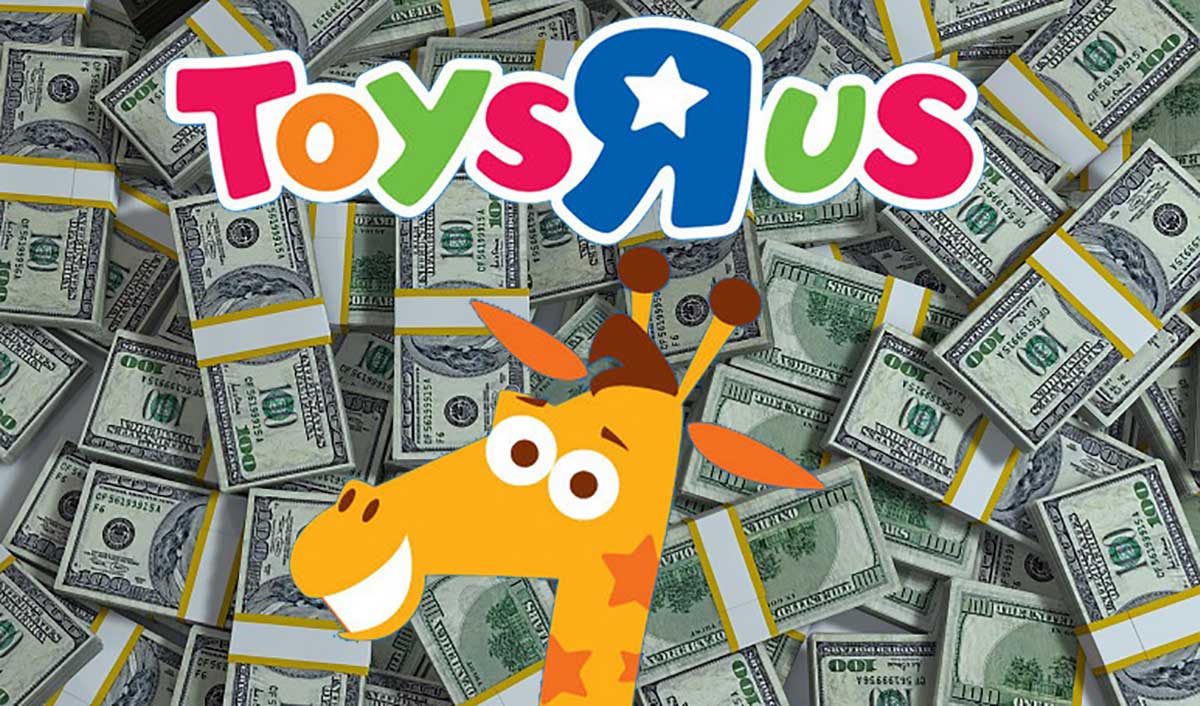 A Justice department attorney representing the people owed money by Toys R Us doesn't believe the bankrupt corporation should pay lavish bonuses to the same executives who drove the toy store chain into the ground.

“It defies logic and wisdom, not to mention the Bankruptcy Code, that a bankrupt company would now propose further multi-million dollar bonuses for the senior leadership of a company that began the year with employee layoffs and concludes it in the midst of the holiday season in bankruptcy. Apparently, this Christmas, Toys “R” Us intends to deliver not only ‘children their biggest smiles of the year’ but the insiders, too.”

Because Toys “R” Us filed for bankruptcy in September, it must now must get court approval for many of its basic business decisions.

These new bonuses will be in addition to another $8.2 million in retention bonuses paid to some of these same executives before Toys “R” Us filed for bankruptcy. They would be required to return the retention payments should they quit the company within a year of receiving them.