Just before the FCC's cowardly vote to kill Net Neutrality, they had to evacuate due to "security advice" 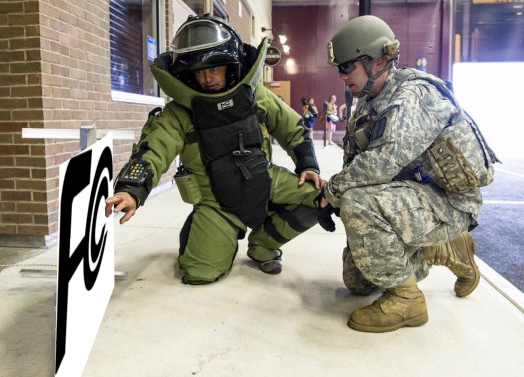 "On advice of security, we need to take a brief recess," said Trump FCC Chairman Ajit Pai, just as the he was about to call a vote to kill Net Neutrality after ignoring tens of millions of comments from everyday Americans and expert interventions from the internet's inventors and the world's leading technical experts.

After the evacuation of the FCC meeting room, security staff swept the place with sniffer dogs, then readmitted the crowd.

The FCC will not comment on the nature of the security alert.

When the meeting resumed, Pai simply picked up where he left off with his comments. A vote became imminent, and eventually the Republican majority prevailed 3-2 to roll back the current net neutrality protections.