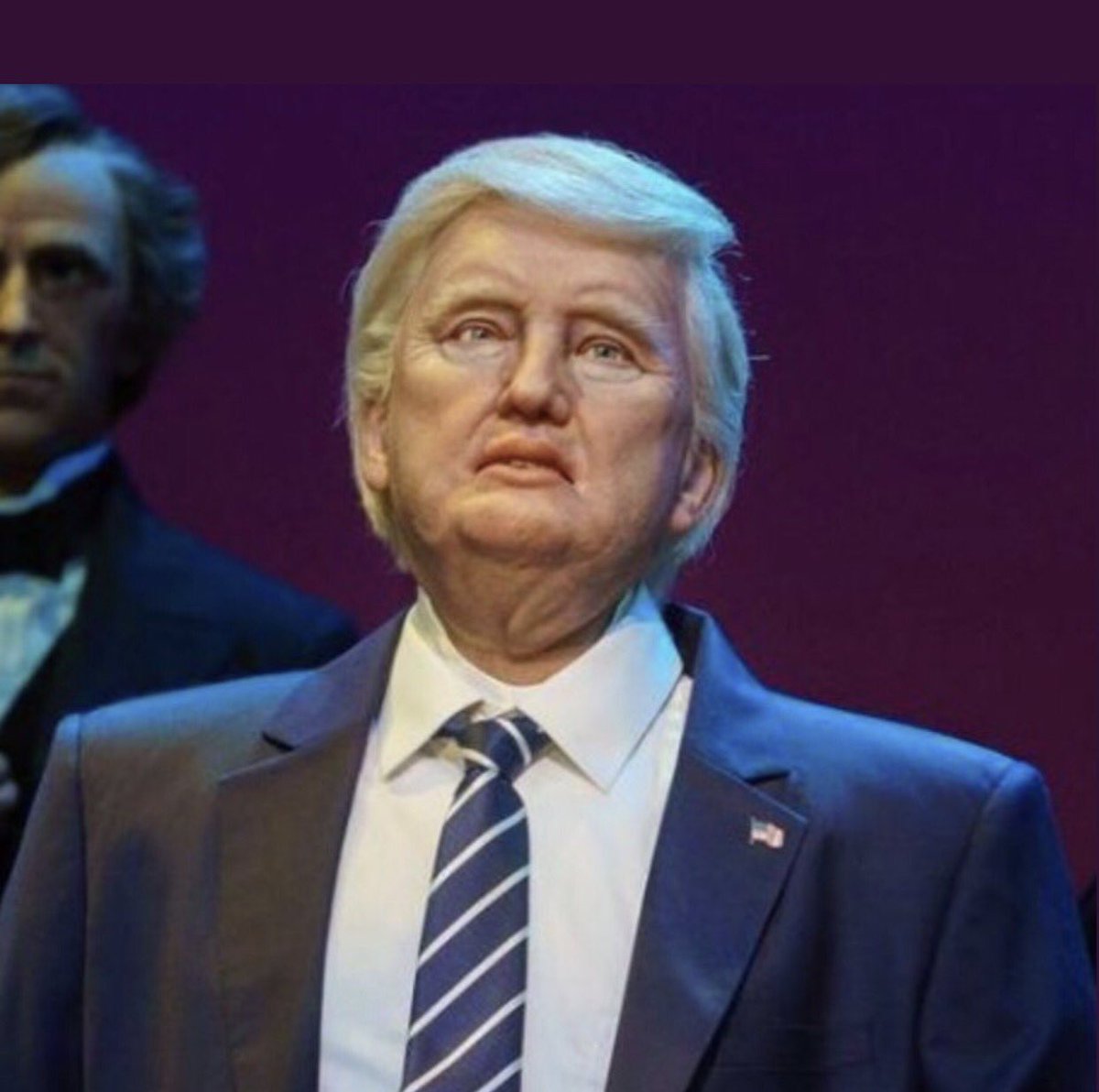 Director/Comedian Shannon O'Neill‏ has keenly observed that the Trumpbot just unveiled at the Walt Disney World Hall of Presidents looks an awful lot like a Hillarybot that was hastily converted after a 2016 election surprise.

Here me out on this. Clearly Disney had Hilary's robot ready to go and then they had to try and make it look like Trump. Don't hate me. This is just a necessary and painful fact we all need to deal with. pic.twitter.com/biSirfwE59