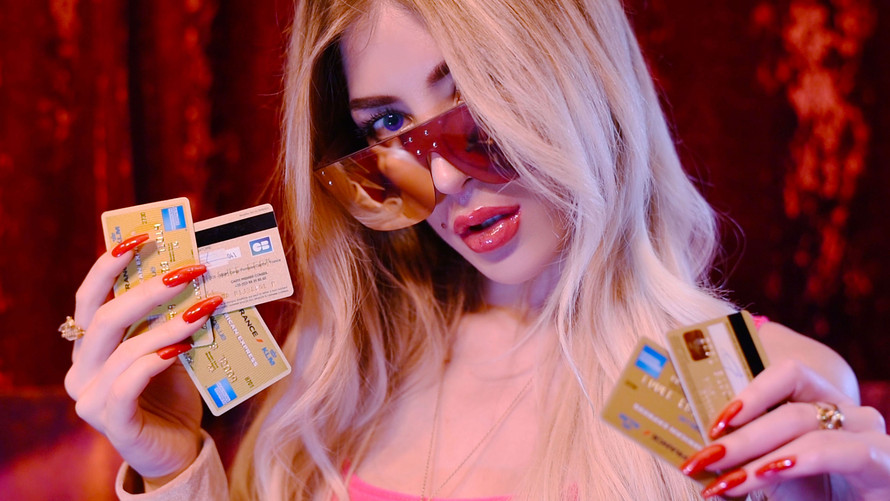 Marketwatch reporter Kari Paul interviewed Theodora, who gave a colorful, if unverifiable, account of the thousands of dollars that rich financial masochists earn her every month.

Theodora is a net neutrality advocate who worries that the recent FCC order will undermine cryptocurrency mining and trading.

Theodora: In this business of domination, it’s common for dominatrixes to take crypto payments. We cannot take PayPal because they blacklist sex workers. I have been making my clients mine for me for a couple of years.

MarketWatch: What is your crypto slave farm?

Theodora: It is a little tool where people use the resources of your computer to mine [cryptocurrency] for me from a distance. So even though it might be a tiny amount, I have quite a lot of traffic on my website so it adds up quite nicely.

MarketWatch: How do you make money in cryptocurrencies?

Theodora: I take donations and also have people mining for me. I take a lot of geek clients who like new technology and they were really excited when I taught them how to build a mining rig for me so they could mine 24/7 from their home.