Reality Winner profile is a beautiful portrait of a brilliant, principled patriot who messed up 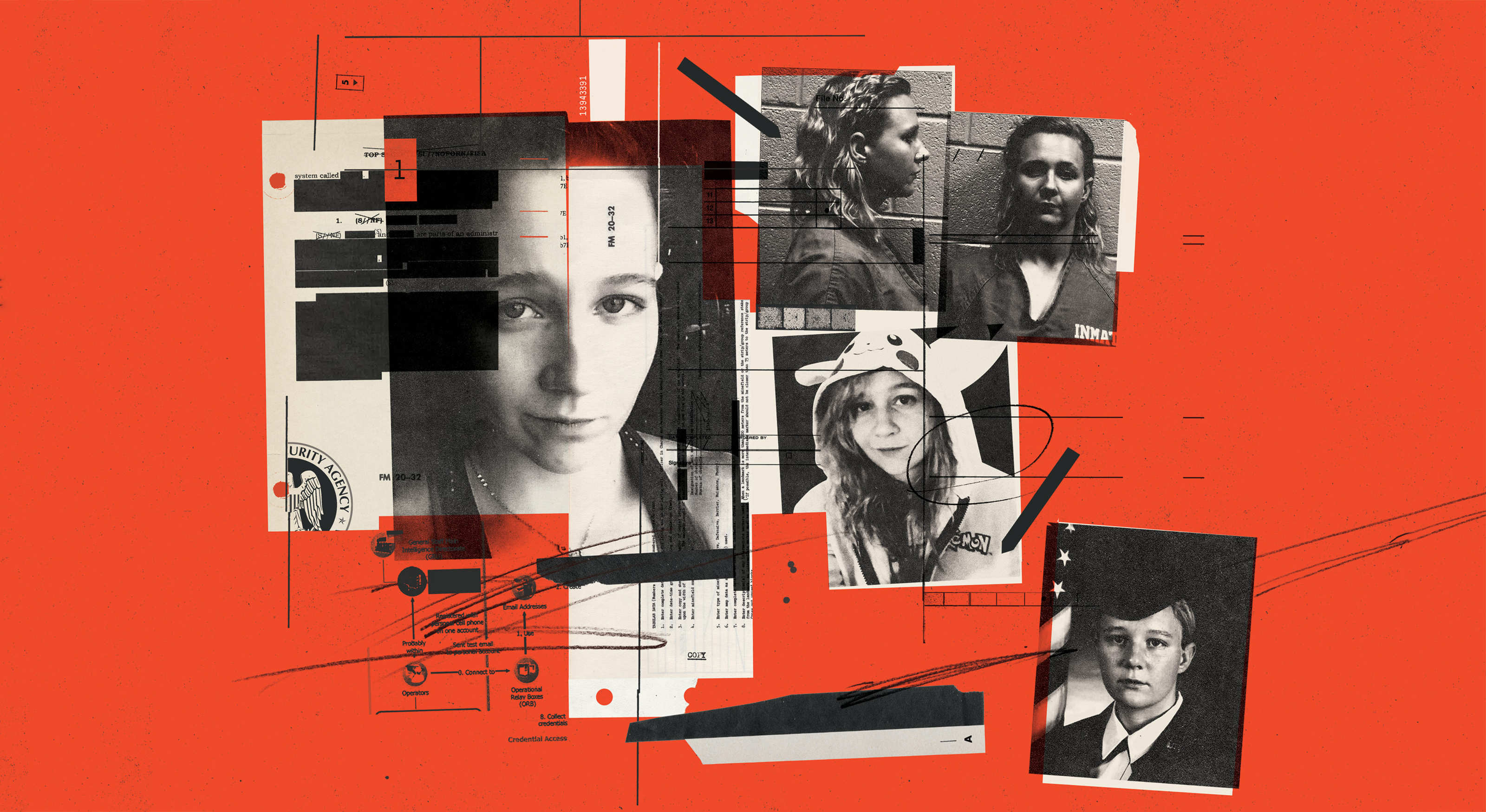 Reality Winner is the NSA whistleblower who is accused of leaking US intelligence community documents confirming Russian interference in the 2016 elections to the Intercept and who has been a cross between a punchline (her improbable name, her ill-chosen words on recorded prison conversations with her mother) and a cipher.

In a long, compassionate profile in New York Magazine, Kerry Howley paints a much more nuanced, detailed picture of a young woman whose brilliance and strong sense of justice manifested early in her life and propelled her to excellence and achievement that was combined with her love of country and desire to fight terrorism, putting her first in the Air Force and then in a role as an NSA contractor.

This is a long overdue dive into Winner and her story, and it's one is aimed at both the general public and a specific constituency: the other young idealists in the intelligence community who have watched the treatment of Bill Binney and Tom Drake; Chelsea Manning and Ed Snowden, and now Reality Winner -- and who will have to make their own choices in the future as they learn about the lawlessness and cover-ups of their superiors.

There was also the question of character, and here the prosecution made frequent reference to jailhouse calls between Reality and her sister, which, it turned out, had been recorded: There was the conversation about Orange Is the New Black. “This defendant has shown her intent and her plan to manipulate this court,” said Solari, “by playing a cute white girl with her cute little braids and perhaps shedding some tears.”

I’ve spoken to Billie about her daughter for hours at a time, and it’s only the memory of the bail hearing that brings her to tears. “They took her words,” says Billie, lifting her glasses, closing her eyes, pressing her fingertips to her brows, “and they twisted them around.”

This is perhaps the most surprising thing about the story of Airman Reality Winner, linguist, intelligence specialist, a woman who spent years of her life dropping in on conversations among people this country considers potential enemies: It did not occur to her, in a moment of crisis, that someone might be listening.