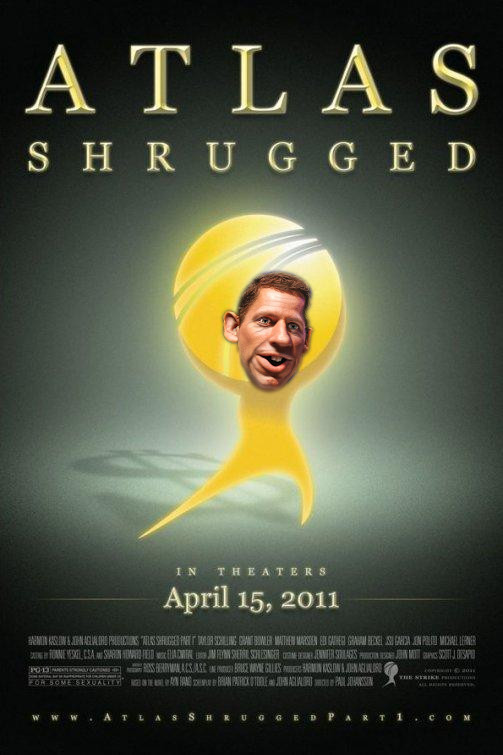 Peter Thiel thinks that it was a mistake to let women vote; that democracy is incompatible with "freedom" (because poor people will tax rich people if they get to elect their own leaders); that the major problem with the mass government surveillance that Edward Snowden revealed was that it was incompetently conducted (which is why he started Palantir, a mass surveillance contractor that sells spying services to authoritarian states); that free markets are inefficient and should be replaced with monopolies; and that marketplace of ideas should be replaced by secretly funded litigation campaigns that eliminate publications that say things you don't like.

He calls himself a "libertarian."

Yet, cut through Thiel’s eccentricities and harsh language and you discover that Thiel is simply articulating the Know-It-All worldview as best he knows how. In Thiel’s ideas one finds Frederick Terman’s insistence that the smartest should lead, as well as his belief in using entrepreneurism and the market to introduce new technologies to the people. There is the hackers’ confidence that technology will improve society, as well as their suspicion of ignorant authorities who would try to rein in or regulate the best and brightest. There is the successful entrepreneur’s belief that the disruption that has made him fabulously wealthy must be good for everyone. The main difference between Thiel and his peers is that he acts forcefully and openly in support of his ideas, while they are inclined to be more cautious and circumspect.

As we noted above, Stanford may embrace the idea that its students should become entrepreneurs, but only Thiel pays students to drop out and start a business. Larry Page of Google may propose the creation of “some safe places where we can try out some new things and figure out what’s the effect on society, what’s the effect on people, without having to deploy it into the normal world,” but only Thiel backs floating sea-based states. Those peers may privately worry that democracy isn’t the ideal way to choose our leaders, but Thiel will write straightforwardly in a 2009 essay for the libertarian think tank the Cato Institute that “the vast increase in welfare beneficiaries and the extension of the franchise to women—two constituencies that are notoriously tough for libertarians—have rendered the notion of ‘capitalist democracy’ into an oxymoron.” For these reasons, Thiel names the 1920s as “the last decade in American history during which one could be genuinely optimistic about politics,” though presumably 2016 restored his faith in the electoral process.