The DHS has illegally stuffed America's airports full of $1B worth shitty, malfing facial-recognition tech 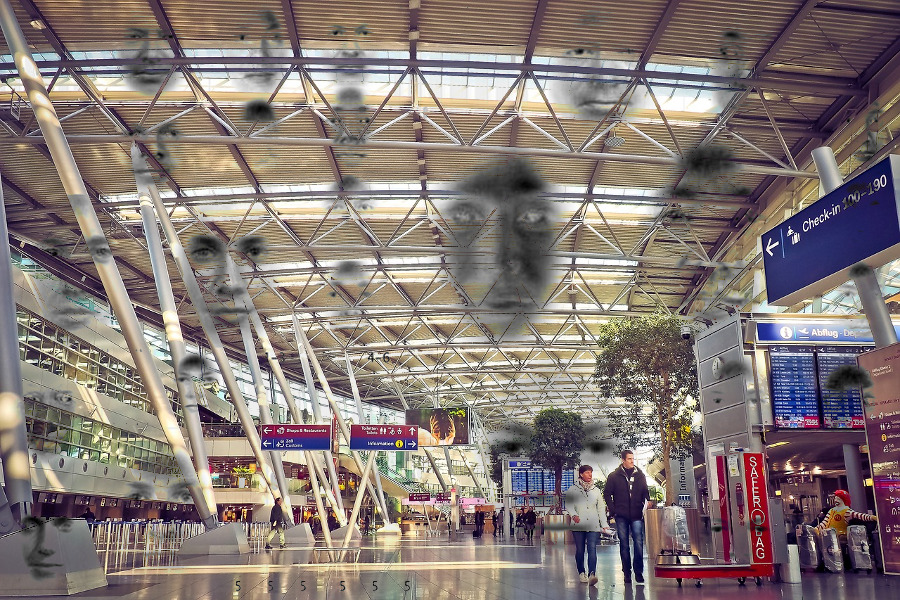 More than a dozen major US airports are now covered in facial-recognition cameras, installed by the DHS to scan people departing on international flights without the legally mandated federal review process.

The cameras suck, too: "the systems erroneously reject as many as 1 in 25 travelers using valid credentials." At that rate, 1,632 people flying out of JFK alone every day would be falsely flagged as potential criminals and subjected to additional screening.

The DHS cannot enumerate a single benefit from the cameras, either. Naturally, it's costing a fortune -- about a billion dollars.

The error rate in this system is an excellent example of the paradox of the false positive, which I discussed in my novel Little Brother:

One in a million people have Super-AIDS. One in a hundred people that you test will generate a "false positive" -- the test will say he has Super-AIDS even though he doesn't. That's what "99 percent accurate" means: one percent wrong.

What's one percent of one million?

Your 99 percent accurate test will perform with 99.99 percent inaccuracy.

That's the paradox of the false positive. When you try to find something really rare, your test's accuracy has to match the rarity of the thing you're looking for. If you're trying to point at a single pixel on your screen, a sharp pencil is a good pointer: the pencil-tip is a lot smaller (more accurate) than the pixels. But a pencil-tip is no good at pointing at a single atom in your screen. For that, you need a pointer -- a test -- that's one atom wide or less at the tip.

This is the paradox of the false positive, and here's how it applies to terrorism:

Terrorists are really rare. In a city of twenty million like New York, there might be one or two terrorists. Maybe ten of them at the outside. 10/20,000,000 = 0.00005 percent. One twenty-thousandth of a percent.

That's pretty rare all right. Now, say you've got some software that can sift through all the bank-records, or toll-pass records, or public transit records, or phone-call records in the city and catch terrorists 99 percent of the time.

What this all meant was that the Department of Homeland Security had set itself up to fail badly. They were trying to spot incredibly rare events -- a person is a terrorist -- with inaccurate systems.

Is it any wonder we were able to make such a mess?