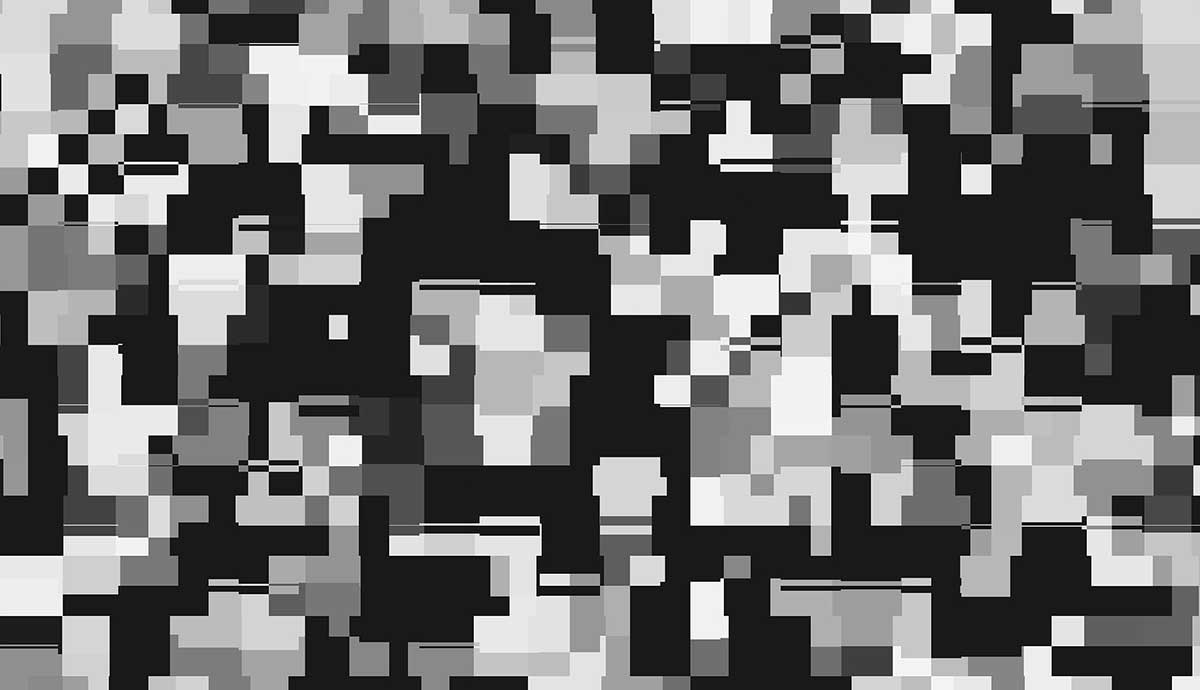 This 10-hour-long video of nothing but white noise was created by Australian musician Sebastian Tomczak and uploaded to YouTube in 2015. He says five different parties are accusing him of copyright infringement and are demanding the advertising revenue derived from it.

The claimants accusing him of infringement include publishers of white noise intended for sleep therapy.

"I will be disputing these claims," he told the BBC.

In this case, those accusing Mr Tomczak are not demanding the video's removal, but instead the reward of any revenue made from advertising associated with it.

Without the claims, Mr Tomczak would receive such revenue himself.

"I am intrigued and perplexed that YouTube's automated content ID system will pattern-match white noise with multiple claims," he said.

His video was originally made along with other 10-hour recordings - including one of a continuous electronic tone.

The claims relate to specific portions of similarly lengthy videos of white noise also posted on the site.