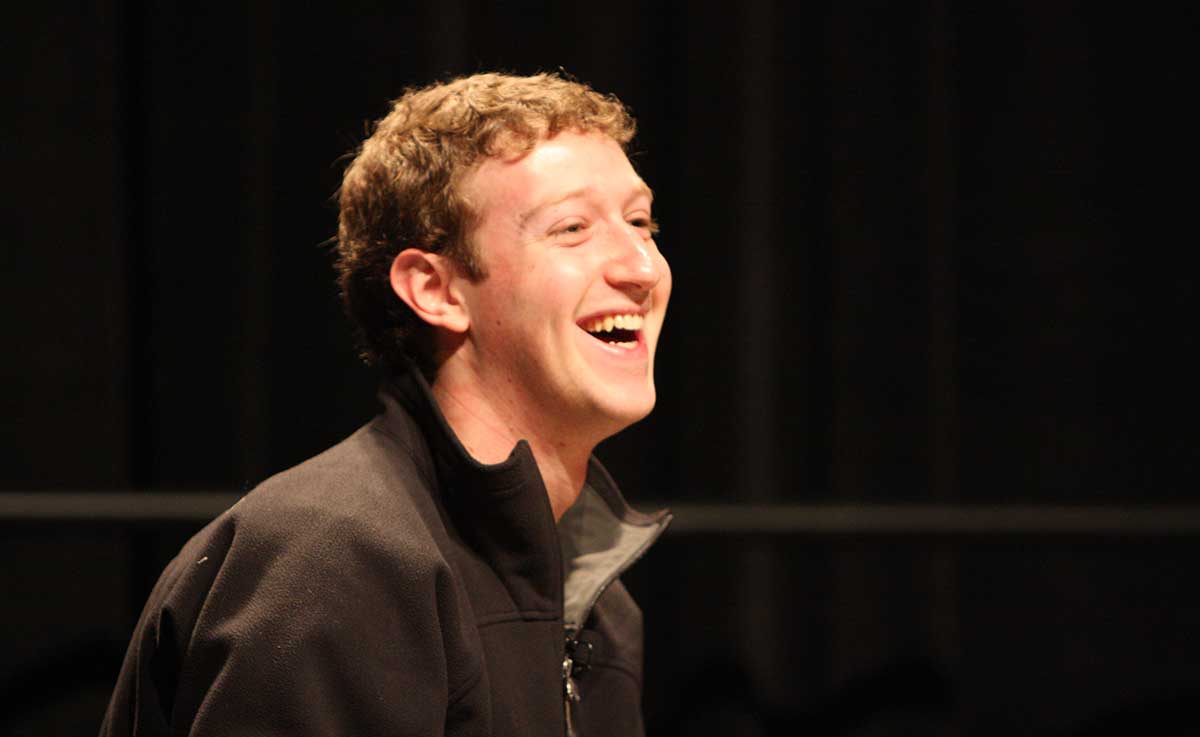 If you want a good example that shows how Facebook cares more about pleasing its shareholders than the it does about stopping fake news, look how this fake news story, which claims a CDC doctor says the flu vaccine is causing the flu outbreak, is spreading across Facebook (current number of shares: 691k). Remember, Facebook has complete control over the stories its users see in their timeline, and Facebook uses this power to encourage people to pay it to promote posts. It could just as easily use this power to throttle dangerous fake news like this, but that would mean less user engagement, and therefore less money to Facebook.

1. Hey, remember those algorithm changes at Facebook that was supposed to stop the spread of "fake news."

A study from NewsWhip found earlier this week that one of the top four stories with the most engagement since Facebook’s change belonged to YourNewsWire, a notorious fake news factory. The story, which claimed that an unnamed “CDC doctor” said the flu vaccine was “causing [the] deadly flu outbreak,” had at the time generated more overall engagements than any story from outlets like The New York Times, Wall Street Journal, ABC, CBS, CNN, NPR, or even Fox News. (The YourNewsWire story has since fallen a few slots.) At last check, the YourNewsWire story had nearly a half-million total Facebook engagements.

The YourNewsWire story itself isn’t just fraudulent – it’s also dangerous. While the flu season this year has been rough, a flu vaccination remains, as the CDC has made clear, the most important step in keeping yourself safe from the flu. But that reality, for YourNewsWire, apparently doesn’t matter, as the site has also pushed stories claiming the White House is now banned from the vaccine – and that the president is moving to bar mandatory vaccines outright.

As NewsWhip wrote, “It is mildly alarming that several of the top stories … came from YourNewsWire, a notorious fake news site.” Indeed, YourNewsWire has generated a fair bit of media coverage over its product. Not only did one of its writers steal the identity of a Latvian computer programmer, but Hollywood Reporter called the site “Breitbart for liberals” – which might actually be a slight against Breitbart, given that YourNewsWire is almost entirely falsehood, hearsay, and conspiracy on everything from alien encounters to impending martial law. As one of the site’s founders told Hollywood Reporter, “Reality is how you perceive it.”

Not only was YourNewsWire banned from Google’s advertising platforms in 2017, but the site itself points to Russian propaganda outlets, including RT, as both a model and a source. Researchers in the European Union identified the site as a “proxy” for Russian disinformation.

Facebook offered a revealing explanation to lawmakers for why it continues to track users’ locations even after those users turn Facebook’s location tracking services off.