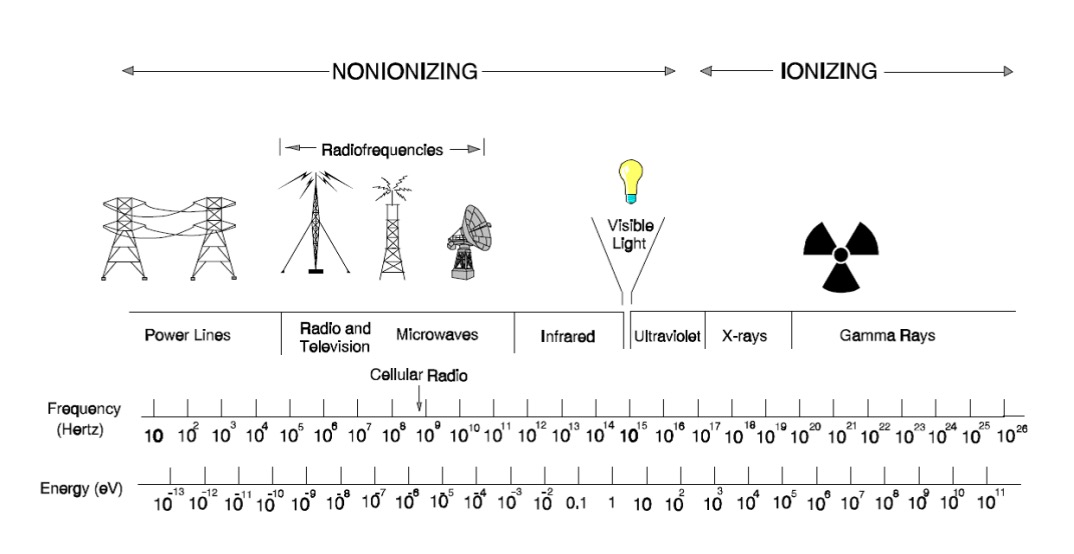 Using a cell phone won't harm you, according to a draft report issued on Friday by the US Department of Health and Human Services' National Toxicology Program.

"The reports don't go much further than what we had reported earlier, and I have not changed the way I use a cellphone," NTP senior scientist John Bucher said in a briefing.

Dr. Otis Brawley, the chief medical and scientific officer for the American Cancer Society, said that the new evidence should not alarm wireless phone users.

"The evidence for an association between cellphones and cancer is weak, and so far, we have not seen a higher cancer risk in people," Brawley said in a statement.

The researchers also reported that rats and mice exposed to radiofrequency radiation developed more tumors in the brain, prostate, liver, pancreas, pituitary gland and adrenal gland. But they said they weren't sure whether the radiation was responsible.

Among non-cancer risks, rat pups had lower birth weights when their mothers were exposed to high levels of radiation during pregnancy and while they were nursing. However, the rats ultimately grew to normal size.

Strikingly, the rats exposed to radiation lived longer than rats in an unexposed group that served as controls.

The researchers were at a loss to explain this. Perhaps the radiation reduces inflammation, as is seen in a therapy called microwave diathermy, they said. Or it could just be chance.

"It's a complicated situation here," Bucher said in the briefing. "We're seeing both positive and negative effects in these animals."

“The animals in this study were exposed at high levels for 9 hours per day. So while the link to some rare cancers are important, there is no reason to think this study reflects real life exposures.

“Dr. Bucher confirmed this in a press conference with reporters, and when asked whether the new data has changed how he uses cell phones, he replied that it has not, nor has he told his family to change what they do.

“Some additional cautions: as one of the reporters on the press conference pointed out, while some radiated animals did indeed have more tumors, in fact they lived longer. Also, it’s far from a slam dunk to apply findings in one species to another. Also, these studies were negative for common tumors, which is somewhat comforting. It suggests if anything, cell phone radiation may (and only “may”) be linked to some very rare tumors. And newer, lower energy cell phones, and more cell towers are likely to make exposures even lower.

“A final point to remember is that we should not base our decisions or our point of view on a single study. When deciding where the truth lies, you really need to take all the available evidence into account. And in fact, most studies looking into cell phones and cancer are negative.”