This video shows all 288 reported NFL concussions in 2017 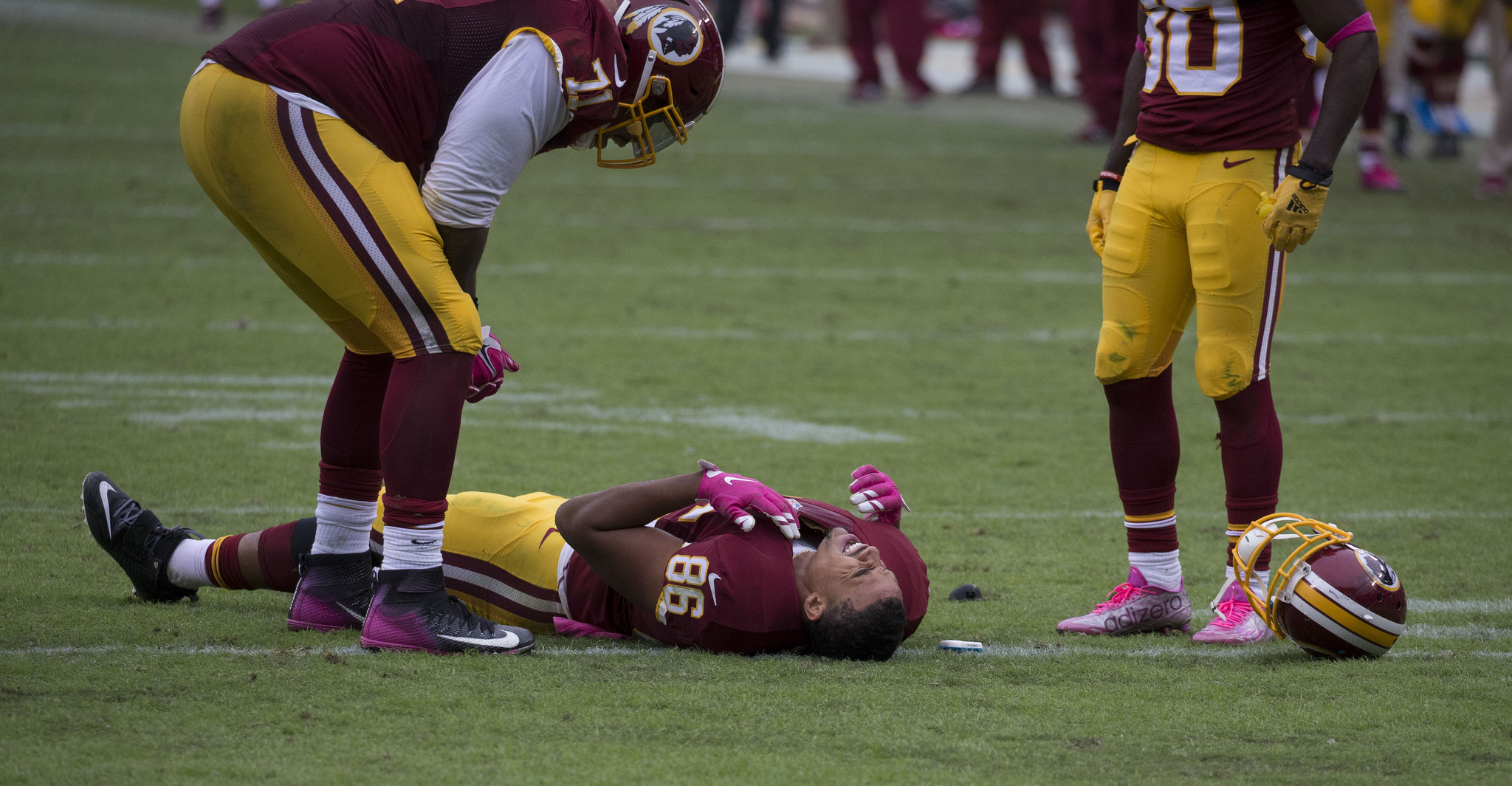 Josh Begley of The Intercept put together a video that shows all 280 reported concussions of the 2017 NFL season in one clip, with the goal of "defamiliarizing the familiar." It's too sad to watch.

This film does not make an argument for ending football. Rather, it invites a set of questions. In the spirit of Saidiya Hartman, I am interested in “defamiliarizing the familiar.”

When we watch American football, what are we seeing?

By cutting together only these scenes of injury — moments of impact, of intimacy, of trauma — and reversing them, I hope to open up a space to see some of this violence anew.

Woman was unintentionally blowing her brains out, for years

Back in 2013, Kendra Jackson was in a pretty nasty car accident. The vehicle she was in was hit, hard, from behind. The force of the impact propelled Jackson’s head into the dash in front of her. She recovered from her injuries and got on with her life. A few weeks after the crash, however, […]