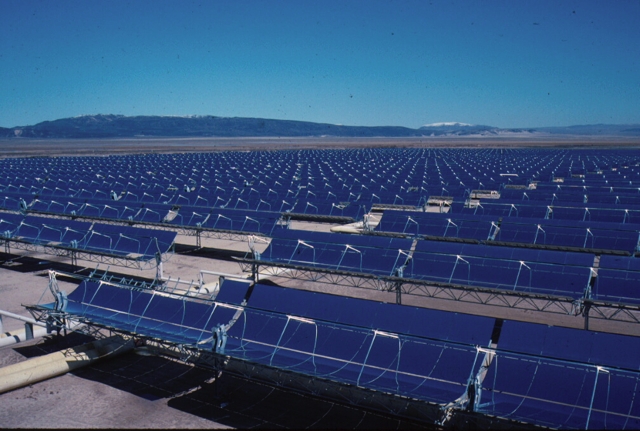 By 2019, the Times writes, they’ll have thrown $7 billion at the creation of solar and wind farms. The hope is that this push towards clean energy will be able to provide the kingdom with close to 10% of its internal energy needs, not to mention supplying its citizens with jobs for generations to come.

But there’s a dark side to this story: developing domestic wind and solar power allows Saudi oil companies to export more of their oil.

Twitter has some very serious security explaining to do.