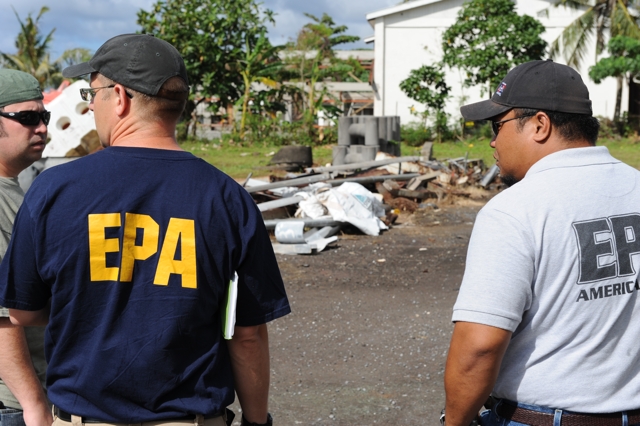 The EPA’s initial analysis of the three pesticides, released in 2016, found that 97 percent of the more than 1,800 animals and plants protected under the Endangered Species Act are likely to be harmed by malathion and chlorpyrifos. Another 78 percent are likely to be hurt by the pesticide diazinon.

Upon the completion of the EPA’s analysis, the Fish and Wildlife Service was then required to complete its assessment and suggest mitigation to avoid jeopardizing the continued existence of endangered species like whooping cranes and Karner blue butterflies.

But the finalization of those assessments has stalled in the wake the request by Dow, which over the past six years has donated $11 million to congressional campaigns and political action committees. Over the same period the company has spent an additional $75 million lobbying Congress.

If you believe in what the Center for Biological Diversity stands for and want to make a donation to support their work, you can do so, here.

Image: Casey Deshong - This image is from the FEMA Photo Library., Public Domain