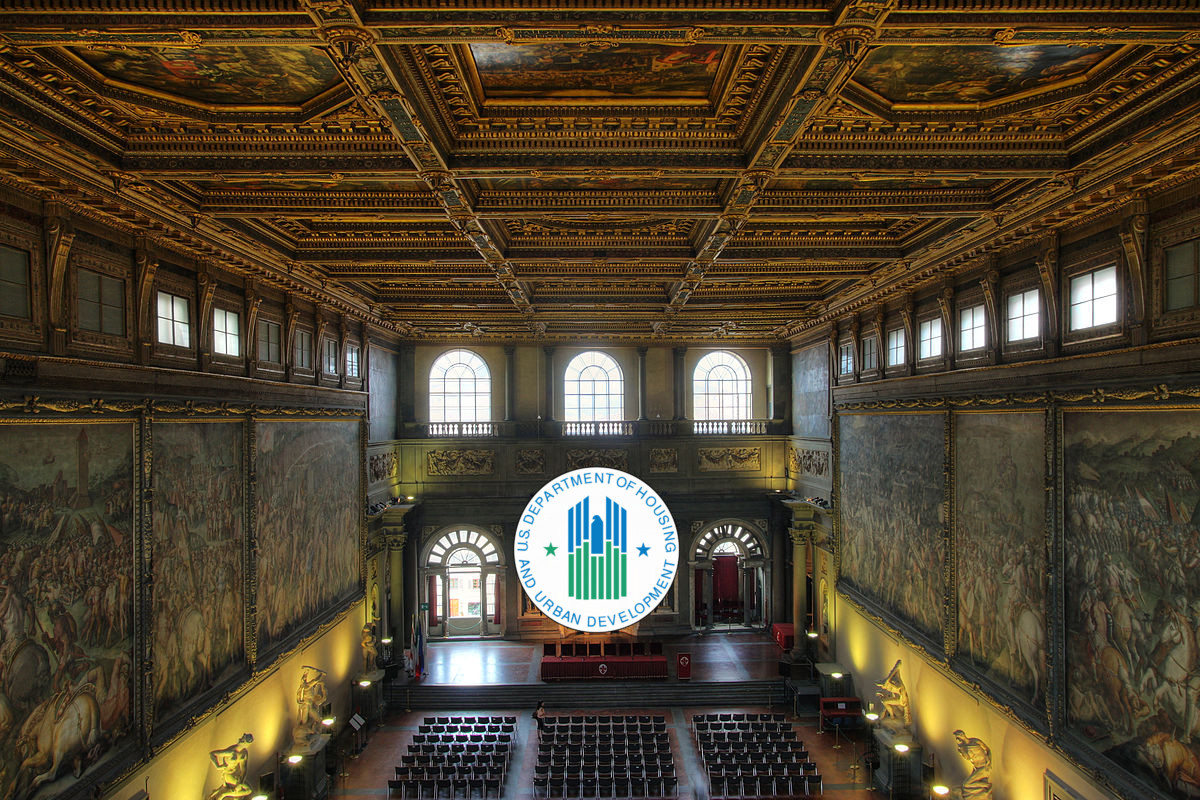 Helen Foster was chief administrative officer for the Department of Housing and Urban Development until she was demoted; she says she was punished for refusing to violate rules limiting how much money Secretary Carson could spend redecorating his office and fixing up his home.

She has sworn out a complaint with the Office of Special Counsel alleging that she was repeatedly pressured to go beyond the $5000 cap on redecorating Carson's office, a project that was overseen by Carson's wife. She says that in addition to being an ethics violation, the redecoration project was a major distraction, preventing senior HUD staff from doing their jobs as they scrambled to find money for new furnishings. She was told that the budget would not suffice for Secretary Carson's office, because "$5,000 will not even buy a decent chair."

She was also pressured to find a way to get taxpayers to spring for a new security system for Ben Carson's private residence, despite the fact that "the threat assessment for Carson was low."

She also fought with her bosses over their discovery of a $10.8m shortfall in HUD finances, which she wanted to disclose.

In the months following, Foster saw her stock at HUD fall. She said it was retaliation for her refusal to write the memo justifying spending money on an alarm system for Carson and her refusal to "find money" for Carson's office redecoration.

In the complaint, Foster also says she was retaliated against for pushing for her superiors to report a $10 million budget shortfall at the HUD dating back to 2016 under the Obama administration. Foster says the "agency leadership was unwilling to report the $10.8 million funding deficit to the appropriations staff."

HUD did not immediately respond to a request for comment on this allegation.

On March 22, 2017, just 20 days into Carson's tenure at HUD, Foster received a perfect score on an employee review, her second outstanding score in the course of three months.

Just four months later, she said was demoted and reassigned to oversee privacy and FOIA requests.

"I was put into a job that was made up, something in the federal government we call the 'rubber room,' and then I protested and asked to be put on detail until I could find another job," she told CNN.