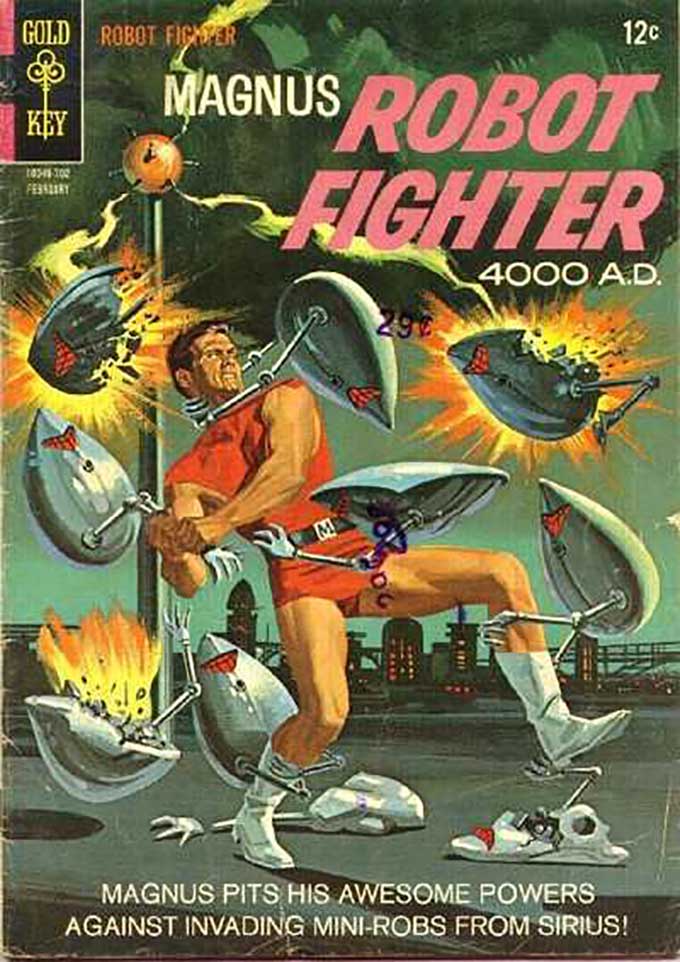 On 10 January, a pedestrian in San Francisco’s Mission District ran across the street to confront a GM Cruise autonomous vehicle that was waiting for people to cross the road, according to an incident report filed by the car company. The pedestrian was “shouting”, the report states, and “struck the left side of the Cruise AV’s rear bumper and hatch with his entire body”.

No injuries occurred, but the car’s left tail light was damaged.

In a separate incident just a few blocks away on 28 January, a taxi driver in San Francisco got out of his car, approached a GM Cruise autonomous vehicle and “slapped the front passenger window, causing a scratch”.

A couple of years ago, one of my colleagues at Institute for the Future sent a BEAM telepresence robot into a nearby bar. It looks like this:

He barely had time to introduce himself to the bar patrons before they started throwing things at the robot and angrily yelling at it, demanded it to leave.