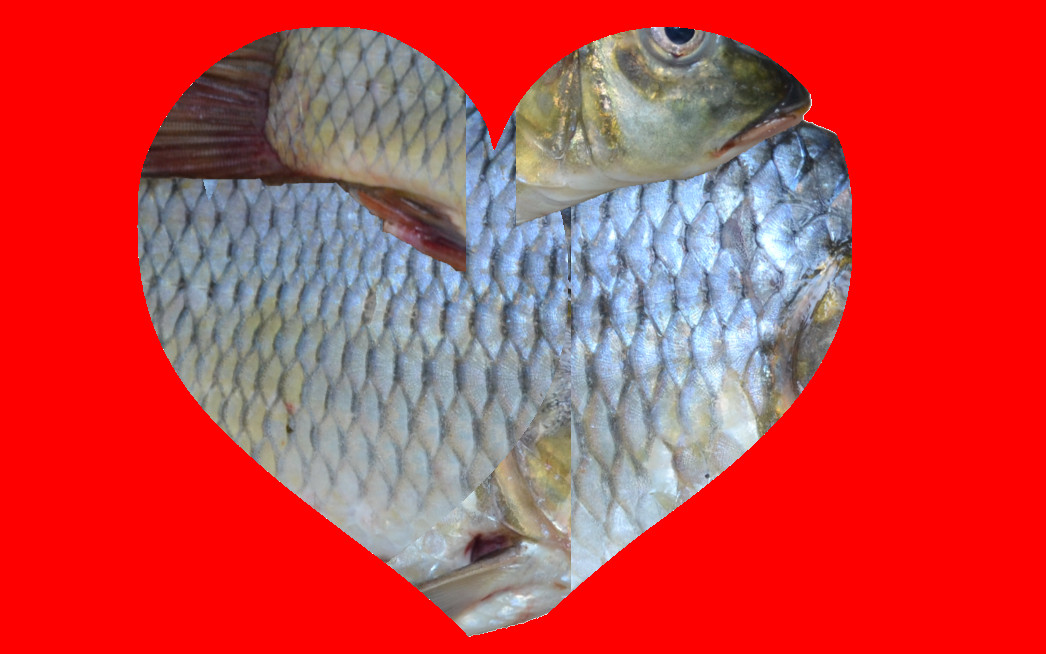 40+ years ago a pair of Danish scientists acquired the mistaken belief that Greenlanders had a very low incidence of heart disease (turned out that people who live in extremely rural conditions without access to modern medicine just have a low incidence of reported heart disease); they concluded that the Omega-3s in their diet was responsible and a thousand nutritional supplement fortunes were born.

But a wide-ranging, careful meta-analysis published in JAMA-Cardiology found no meaningful link between Omega-3s and reduced risk of heart disease. As Lifehacker points out, this joins reviews that show no benefit from taking Omega-3s for "dementia, depression, inflammatory bowel disease, or age-related macular degeneration."

There may be a small improvement in breast cancer, and a small increased risk for prostate cancer, and if you're seriously Omega-3 deprived, the supplements may be a good idea.

Also, eating fish seems to be good for you.

What about all the other reasons you might be taking omega-3s? Bad news: Major reviews have concluded that there's little evidence that omega-3s are helpful for dementia, depression, inflammatory bowel disease, or age-related macular degeneration, all of which were at one point thought to be potential benefits of the supplements. There's also little evidence that taking omega-3s or DHA in pregnancy will make your baby smarter or prevent allergies. Some studies show that taking omega-3s may lower the risk of breast cancer, but others show increased risk of prostate cancer. There are a few glimmers of hope; omega-3s may help reduce joint swelling and pain for people with rheumatoid arthritis, and they may help some people with dry eyes, although more research is needed for these conditions. Still more studies of omega-3s are underway, including the large VITAL clinical trial, which is testing omega-3 and vitamin D supplements in more than 25,000 healthy adults to see if they affect the incidence of cancer, heart disease, and stroke.