Alabama Sheriff legally appropriated $750K from prison meal budgets to build himself a beach house, locked up his whistleblowing gardener 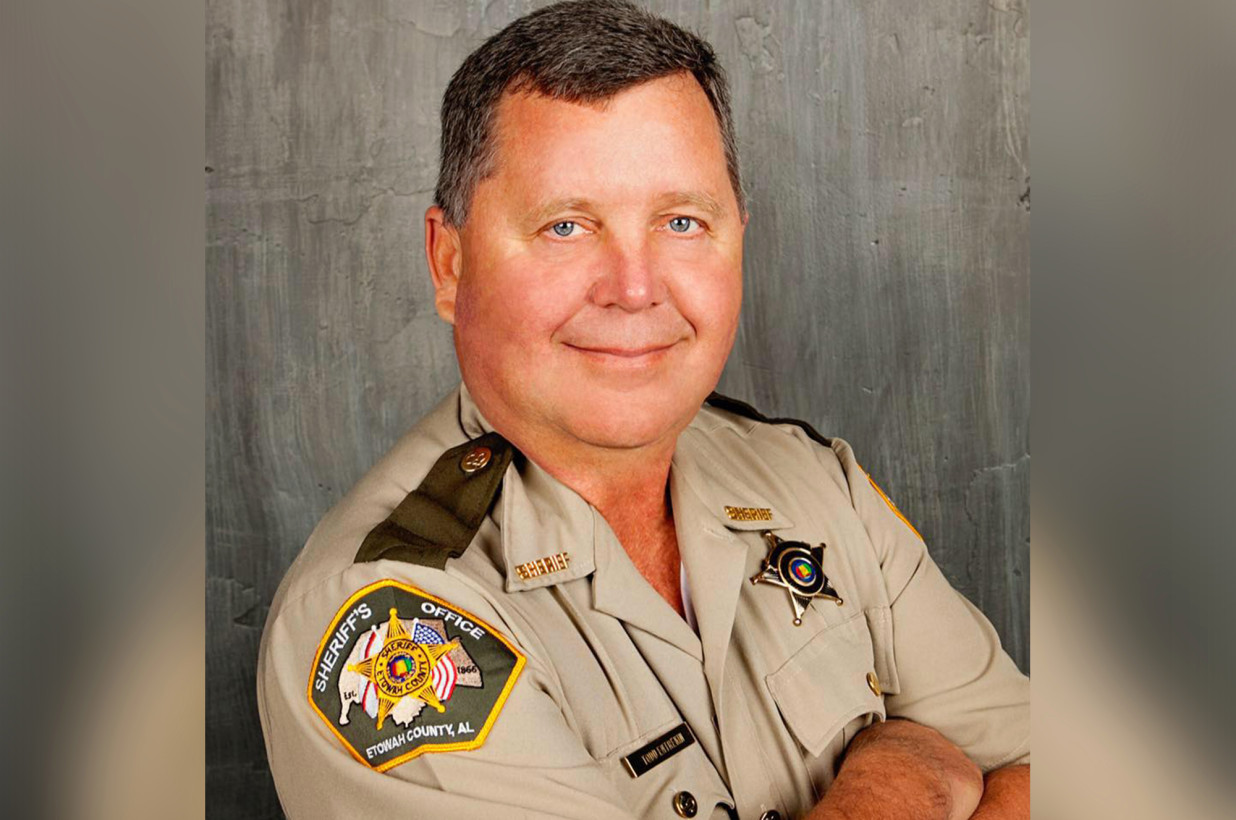 Etowah, Alabama County Sheriff Todd Entrekin took advantage of a Great-Depression-era rule that lets the sheriff pocket any "excess" from the budget for prisoner meals (provided he makes up any shortfall from his own finances) and used $750,000 that had been allocated to feed prisoners to build himself a luxury beach house. When his gardener tipped off a Birmingham News reporter, the gardener was locked up in the Sheriff's jail on mysterious drug charges.

Sheriff Etrekin insists he obeyed the letter of the law, and that he is being attacked by "the liberal media." He says that he had nothing to do with locking up Matt Qualls, his whistleblowing landscaper.

Prisoners who served time in the Sheriff's jail report being systematically underfed.

Lawyer Aaron Littman, at the Southern Center for Human Rights, said in a January statement that the practice of pocketing leftover funds was a "dubious interpretation" of the law that "raises grave ethical concerns, invites public corruption, and creates a perverse incentive to spend as little as possible on feeding people who are in jail." He argues the sheriffs are supposed to manage the funds, not personally profit from them.

But local governments across the state say the law is clear that the money can be kept for personal use.

"That's the way it was set up years ago," Akins from the Etowah County Commission tells NPR. "That's just the way it's been in the state. ... Of course, state legislators could always change that if they wanted to."

He doesn't see a problem with the practice.

"I think if the inmates were not being fed properly, it might be a concern," he said. "But I'll guarantee you that if they're not fed properly, the federal government would let us know about it."