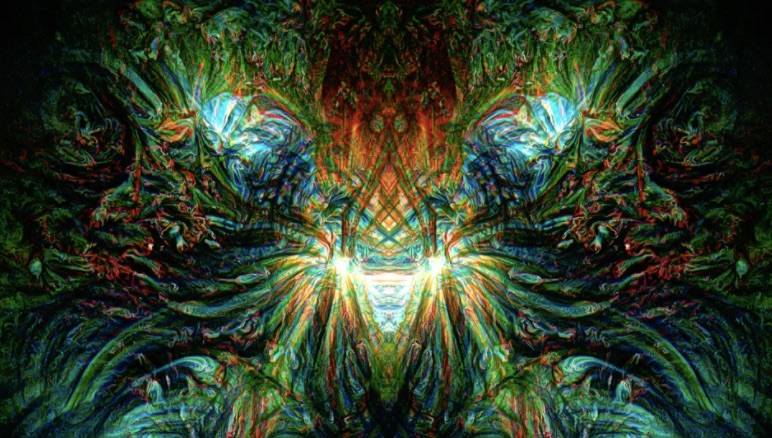 Neuroscience researcher Roland Griffiths at the Johns Hopkins University School of Medicine is leading a scientific study on "the experiences of people who have had encounters with seemingly autonomous beings or entities after taking DMT." If that's you, fill out the anonymous survey! Just say know.

Dr. Roland R. Griffiths is a professor in the Departments of Psychiatry and Neurosciences at the Johns Hopkins University School of Medicine. His main line of work has been studying the subjective and behavioral effects of mood-altering drugs, and has written over 360 journal articles and book chapters –e.g. “Psilocybin Can Occasion Mystical-Type Experiences Having Substantial and Sustained Personal Meaning and Spiritual Significance.” (Psychopharmacology, July of 2006), which proved instrumental in setting up trials for the testing of the emotional benefits of psylocibin among terminal patients.

So if you’ve had a tête à tête with one of Terence McKenna’s self-dribbling jeweled basketballs, please consider contributing to the Johns Hopkins study...

"Have you had an encounter with a seemingly autonomous entity after taking DMT?"

(image: "The Machine Elves" by seelingphan)