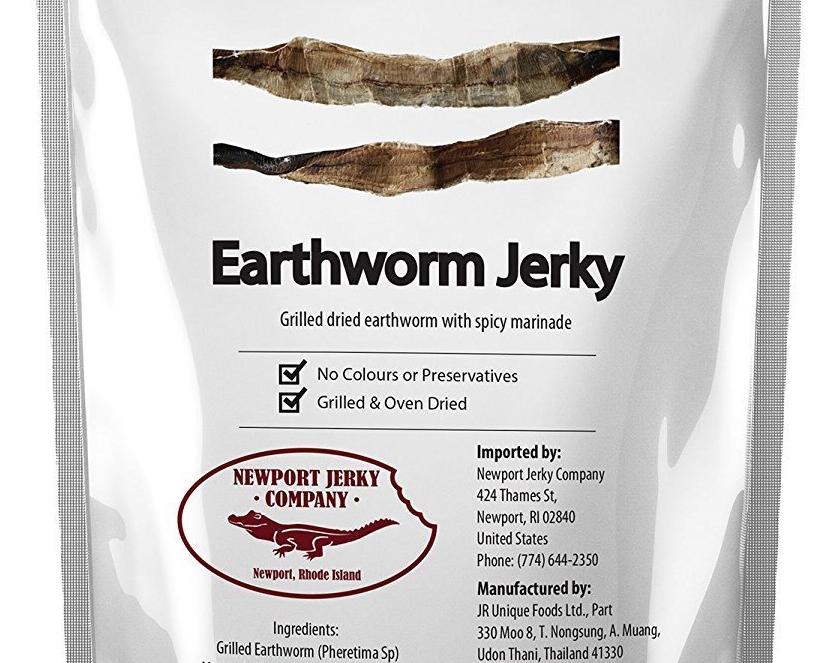 Today on "WTH is Walmart trying to sell my friend Terry through a Facebook ad"**: Earthworm Jerky. (Last time it was funeral potatoes.)

At first, I thought he was pulling my leg. But he's not one to joke about stuff like this:

Reviews are poor for these "100% edible dehydrated large earthworms" in a "spicy marinade," so I don't recommend buying them:

**I have to think that the-store-that-no-longer-shall-be-named is advertising weird items to draw some attention (after all, negative attention is still attention). Good job, it worked. I feel right into their trap. I'm sending all their "earthworm jerky" traffic to Amazon though.

What do you think of the new Apple "genius" ads running during Olympics 2012 TV coverage?

The internets are a-flutter with critics of these new Apple ads. I’m not crazy about them. They feel like they’re for Best Buy or something, not Apple. I do wish they’d just bring back John Hodgman. (via @nytjim)

We all probably had at least one friend who attempted to reinvent themselves after high-school in a way that was so not them that it just made you feel pity. You know what I’m talking about. Like the goody-goody who tried so hard to change their squeaky clean reputation, but would clearly never be a […]