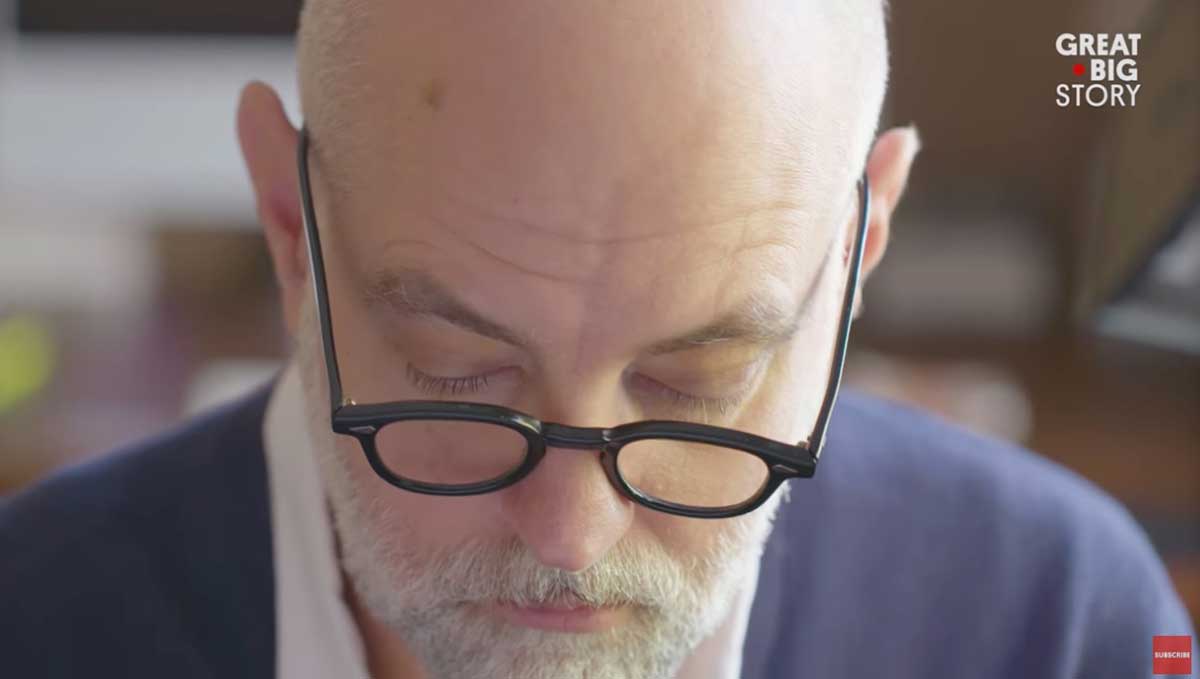 Daniel Clowes’ brand of funny verges on bleak. Over his 25-year career, through works like “Ghost World,” “Eightball” and “Wilson,” the cartoonist has lead the way for a new kind of comic hero, one that’s misanthropic, dry and on the outside of conventional norms. Now, with an Oscar nomination and features in places like GQ and the New Yorker, Clowes has been on the front lines of the new age of comics, bringing graphic novels to the big screen and to the wider public. This is the story of how one cartoonist changed an industry, as set to the unmistakable vocal stylings of Woody Harrelson.