The problem isn't that Facebook is creepy, it's that it's creepy AND HUGE 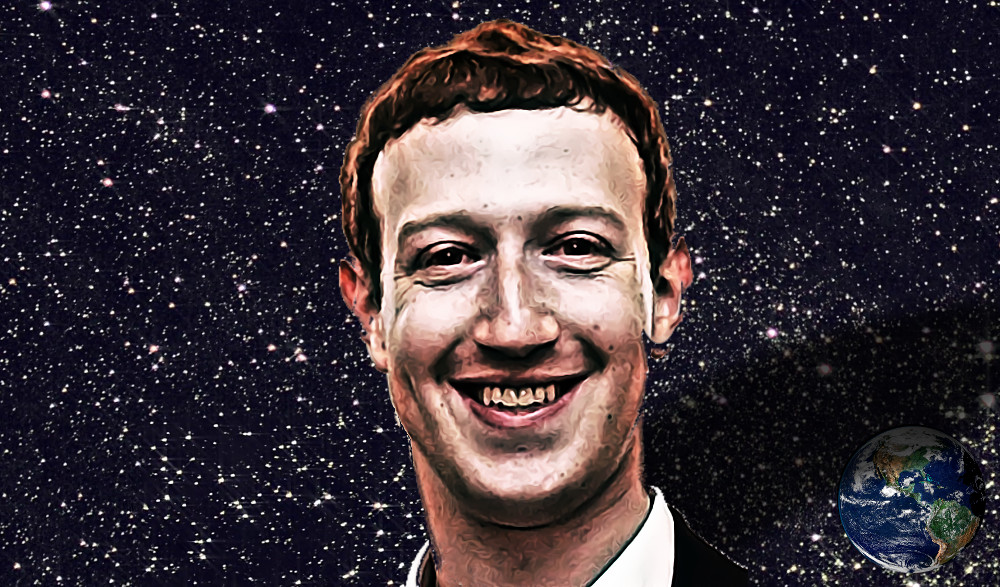 This is the part of income inequality and industry consolidation that doesn't get talked about enough. One percenters -- whether it's Zuck or the Kochs -- aren't necessarily more prone to stupid ideas than the rest of us, but when they have stupid ideas, their enormous power shakes the world.

I've been giving some thought to how to break up Big Tech lately -- what a competitive landscape would look like. I've been toying with the idea that we should test outcomes, rather than mandating measures: for example, there are a lot of people who can't leave Facebook because it's the only way they can access key services and communities. Maybe the answer is that any company whose users can't leave it should be given a certain period to remedy that situation by whatever means it believes would work (e.g., creating an API that lets non-Facebook users interact with communities on Facebook), and when the time is up, evaluate whether the solution has worked, and if it hasn't, hit the company with massive fines and give them another period to remedy the situation. Repeat until the company's shareholders get tired and fire the CEO, or until no one has the "I can't afford to leave Facebook" problem anymore.

Facebook is stuffed full of talented engineers who would secretly love this, jumping ship as soon as a Facebook competitor seemed plausible to found one and beat their old bosses.

The result of this asymmetry in control? The same network effect that creates value for people on Facebook can also lock them into Facebook’s walled garden by creating barriers to competition. People who may want to leave Facebook are less likely to do so if they aren’t able to seamlessly rebuild their network of contacts, photos, and other social graph data on a competing service or communicate across services.

Privacy and competition are becoming increasingly interdependent conditions for protecting rights online. It is critical that we restore Americans’ control over their data through data portability and interoperability requirements.

Competition Is at the Heart of Facebook’s Privacy Problem [David N. Cicilline and Terrell McSweeny/Wired]