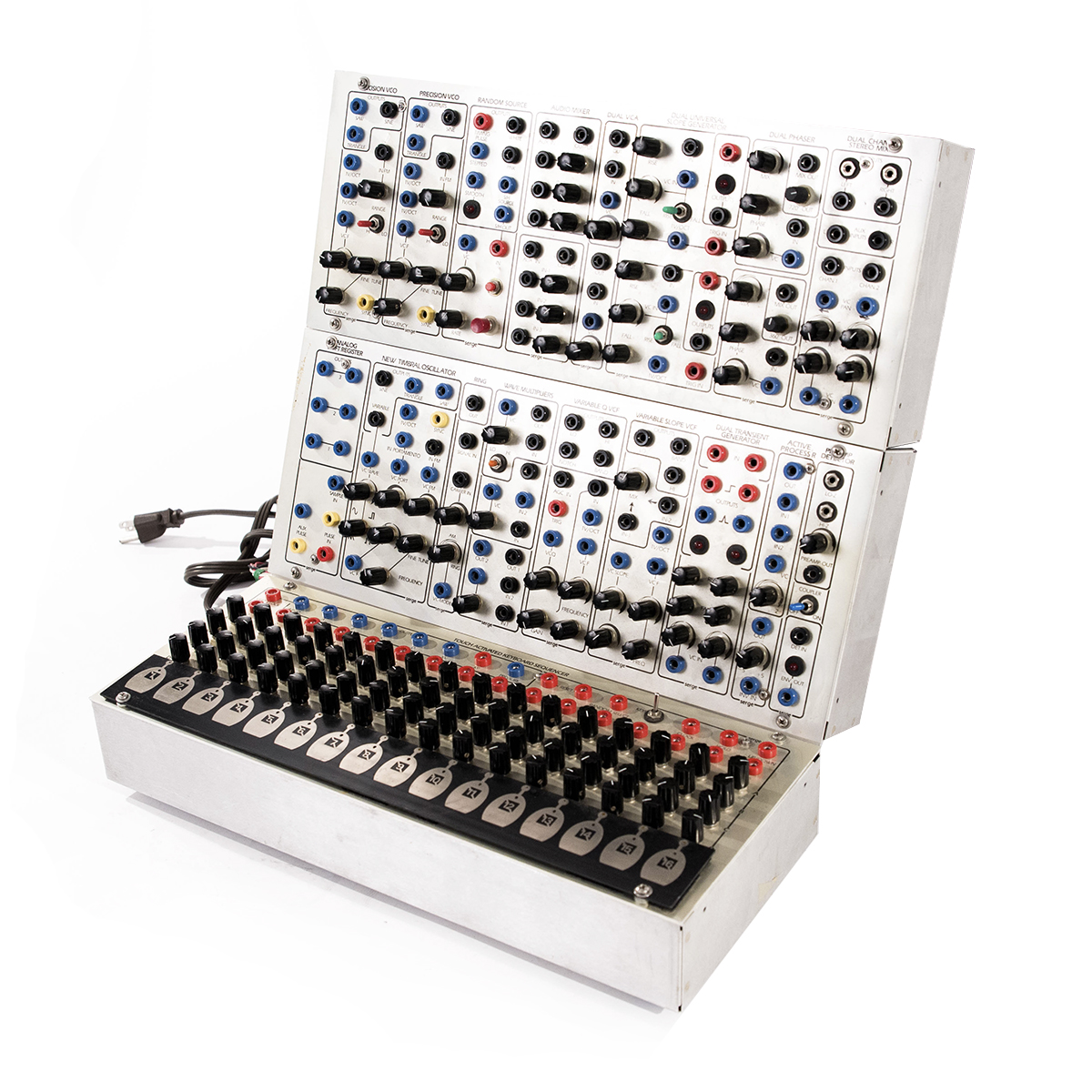 Moby is selling more than 100 vintage synthesizers and a slew of other musical equipment to benefit the animal rights group Physicians Committee for Responsible Medicine. His Reverb marketplace store opens tomorrow, April 26.

“This is the equipment I’ve used to make all my records,” Moby said. “I have so much equipment and almost all of it has profound sentimental value to me, including synthesizers I started using in the 80’s. But rather than keep it all in storage, I want to sell it for a good cause.”

Among the items that Moby is parting with is a Roland Jupiter-6 that he calls the "crown jewel" of his synth collection, having used it on "almost every techno record I made, from Go to U.H.F. to Thousand." Before Moby acquired the Roland, it is fabled to have actually belonged to early techno musician and legendary producer Joey Beltram.

Other synths Moby will be selling include the Yamaha SY22 Vector that Moby used to rework “Laura Palmer’s Theme” from Twin Peaks for his song “Go” (the first single he released under his own name), a Yamaha SY85 he used on “Feeling So Real,” a Roland Juno-106 synth used to create the basslines on song “Why Does My Heart Feel So Bad?” and “We Are All Made of Stars,” and a rare and unique Serge Series 79 Modular unit.