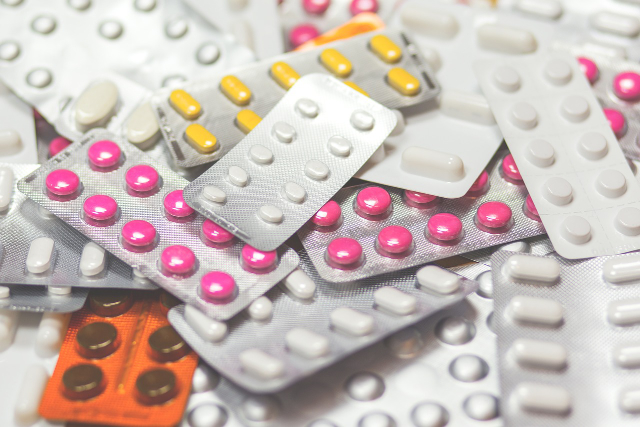 I was warned: when starting on these new pills (no, I'm not going to tell you what they are) I'd experience more anxiety for the next few weeks as the old drugs leave my system and my new pharmaceutical hotness takes hold. He wasn't kidding. The first morning I took the new pills, I felt great. I had tons of energy. Shit was getting done.

For about three hours.

My enthusiasm for everything I turned my hand to quickly grew dark. I'm currently living in the woods near the Canadian Rockies. It's an isolated location. The sway of the trees felt like a veiled threat to me yesterday. No birds have sang here in weeks. But this week, their silent bullshit feels ominous. I laid in bed last night, sleepless, thinking on topics that I have no control over, pondering backup plans for when my life, inevitably, implodes. Today, sitting down to write, I've told myself, repeatedly, that this is just a phase. Things will get better with the dope I'm currently on. I'll level out. I'll be sound again.

Such thoughts breed their own problems: will I always be at the mercy of chemicals and memories that I'd sooner not have? Is the control I've felt in my life these past few years nothing more than an illusion? The dogs in my head are kept on a short leash when my meds work. Nothing these past few days has kept them from roaming free. It's been hard to write today. Despite the energy that I have, it was hard to get out of bed.

For those of you self-medicating or prescribed uppers, downers, and everything else in between, do you look at your meds as a blessing or a curse? What makes you keep taking them every day? As for you folks who don't partake – how do you see your friends or family members who do?

Let's talk it out.

Image via Pixabay, courtesy of Pexels

In this clip from Late Night with Seth Myers, comedian Maria Bamford talks about how she tried to take out a restraining order against “the unregistered sex offender in the White House.” She said she felt unsafe having such a person in the Oval Office. She says she “went down to the local courthouse. Saw […]