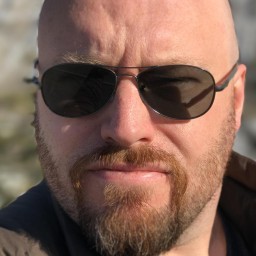 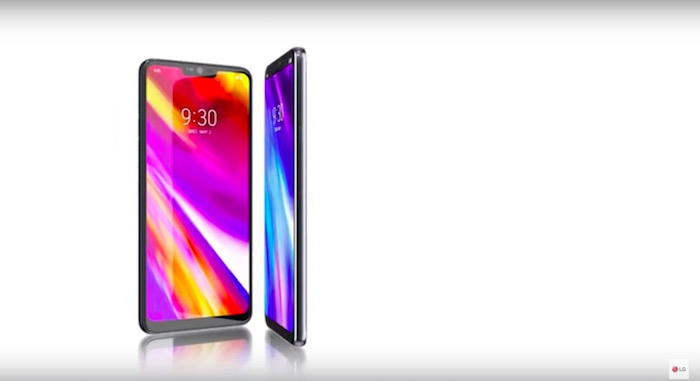 Its camera does tricks, too. It uses onboard A.I. to guess at what you're taking a photo of and sets itself up to take the best shot of your subject that it can. Under controlled conditions, I was shown how it can take photos in near darkness that'll come out well lit and looking reasonably good. Sadly, its not a feature, to my understanding, that can be turned off. Goodbye moody emo shots.

While I was at their hands-on press event, LG let the journalists in attendance listen to how loud the speaker – mono, not stereo, mind you – was. They told us about how they used the spare space inside of the phone as a resonance chamber to boost the volume level that its capable of, without reducing audio quality. Neat. Most importantly, to run it all, the handset comes with a big ol' battery that'll keep it running right through your workday, and depending on how much you use it, likely until bed time. For all intents and purposes, it looked, to me, like a solid choice for anyone looking for a decent Android phone.

However, there was one feature that I came away from the event feeling uneasy about. In the time since I returned home, that feeling hasn't changed.

There's a button baked into the side of the G7 ThinQ that can only be used to call up Google Assistant. Topically, it's not a terrible idea: having a button to call on Google's digital helper means no more having to yell "OK, Google" for everyone in the room to hear. As far as I'm concerned, that's a win. But here's the thing: this button, which the PR reps assured me was made possible by an exclusive deal with Google, can't be reprogrammed to do anything else. At least that's what LG's people told me. I find this both gross and intrusive. I'm relatively new to using Android on a full-time basis. One of the things that I enjoy about how the OS has evolved since the last time I used it routinely back in 2010, is that if you don't like an app or a service, you can disable it. Out of sight, out of mind. Different camera apps can be downloaded. You don't have to rely on Google Docs to get shit done and if you hate the way the OS looks, you can theme it or plop in a different set of icons.

While I'm uncomfortable with the comparatively low level of security an Android handset offers compared to what you get with iOS, I can say that all of this makes a modern Android phone, for me at least, a pleasure to use. Having a button that's exclusively associated with a particular app, especially one that demands access to the minutiae of my daily life, my contacts, and other particulars, feels... uncomfortable.

Google Assistant needs to map your location and habits to suggest things that you might enjoy. It trawls your handset's data to better serve you, although Google's pretty stingy on the details of what data Google Assistant collects: "Web and app activity, which includes your searches, Chrome history, and content you browse on the web and in apps. This info helps Google Assistant provide better results and suggestions." It can even look at what's being shown on your display so that it can suggest similar content. It hears all, it sees all and, the last time I checked, it doesn't work well with encryption (do correct me if I'm wrong about this). That, no matter which platform I'm using, is a deal breaker.

The solution of course, is to simply buy a handset that lacks a hardwired A.I. assistant button. Cool. But the fact that we've got one that gussies such a button up as a feature makes me concerned that it may become more difficult, as time goes on, to avoid intrusive services like Siri, Alexa Google Assistant or Cortana.

Even if you don't own a smart speaker or handset that rocks an always-on audio connection to some far-flung server on the other side of the world, your friends do. Maybe your mom got an Alexa Dot to use in the kitchen. Being watched and listened to, against our will, is an uncomfortable part of modern life. I fear that the day is coming where we won't have the option of choosing anonymity. The ability to decide how much access to our lives we give to our governments and the corporations that fellate consumers with promises of cutting-edge convenience could soon be lost to us.

I know it's just a button on a handset that I'm under no obligation to buy. But it gives me the fucking creeps.