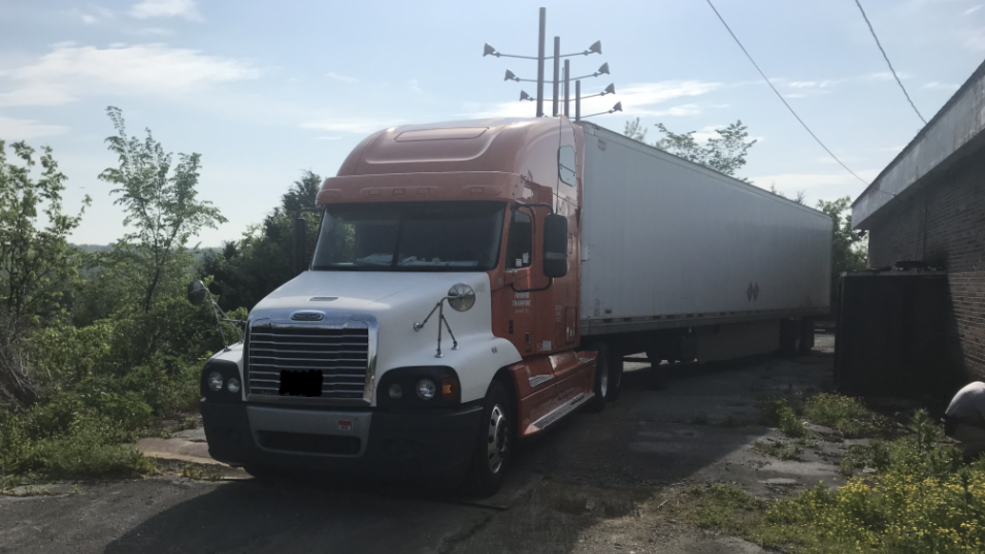 Last Thursday, a trucker driving a semi carrying $965,000 worth of Octagam -- an immunotherapy drug taken by cancer patients -- pulled into Pilot Truck Stop at 9211 Lewisburg Highway, Tennessee, tailed by a red Volvo semi.

The first trucker went into the truck stop to pay for his gas, and the Volvo's driver slipped behind the wheel and drove off with the meds.

There's not much detail about the theft, or the potential black market for Octagam, or even what happened to the Volvo. This is either a story about a crime of opportunity or a visible indicator of the dysfunction of the American healthcare system.

On Friday, police found the stolen truck but the drugs are missing. Police say the semi was carrying approximately 1,300 vials of Octagam, a medication used by cancer patients. The drugs were bound for Dothan, Alabama and have an estimated worth of $965,000.