How a 14-year-old Fortnite cheater may rewrite EULA law 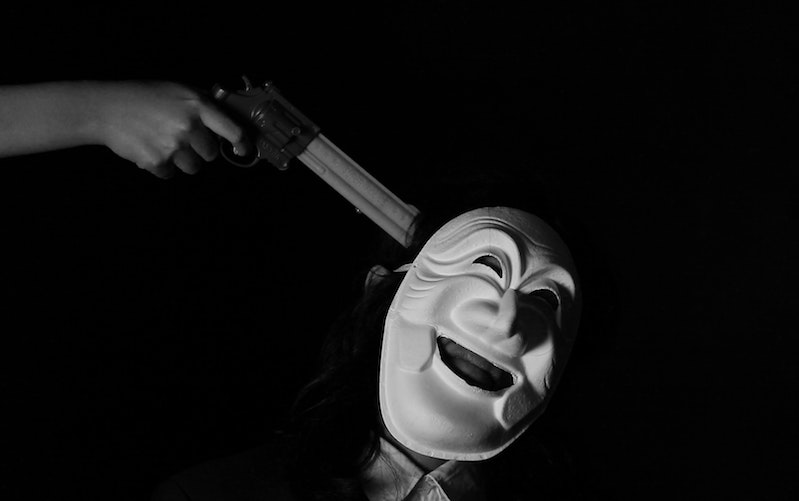 A teenager livestreaming a demo of a Fortnite cheat he found online got sued by Epic Games, but the case raises questions about who, if anyone, is legally obligated after he clicked the user agreement required to play the game.

After the teen, identified as C.R. in the suit, had his video taken down on a complaint by Epic, he filed a counterstrike with YouTube stating "I DID NOTING RONG" and later uploaded a cheat demo again. When his mother, Lauren Rogers, told the court the defendant was 14, unable to consent to contracts, and not authorized by her to play Fortnite, she concluded he was not bound to the EULA.

Lauren Rogers isn’t wrong, per se. It’s true that, in general, minors do not have the capacity to make contracts. (It’s why standard EULAs like Fortnite’s ask minors to only use the service with the supervision of their parent or guardian, who must themselves agree to the EULA.)

By playing Fortnite without his mother’s permission, technically speaking, C.R. is outside of the EULA. But also technically speaking, playing Fortnite without being covered under the EULA might be a digital trespass, or worse, computer fraud and abuse. That might sound wild and ridiculous in a world where minors are almost certainly clicking through EULAs without their parents’ permission, but the whole underage internet exists on the precarious legal fiction that all these teens are being supervised by their parents, who are bound by these contracts that no one is actually reading.

• The Curious Case of the Fortnite Cheater (The Verge)