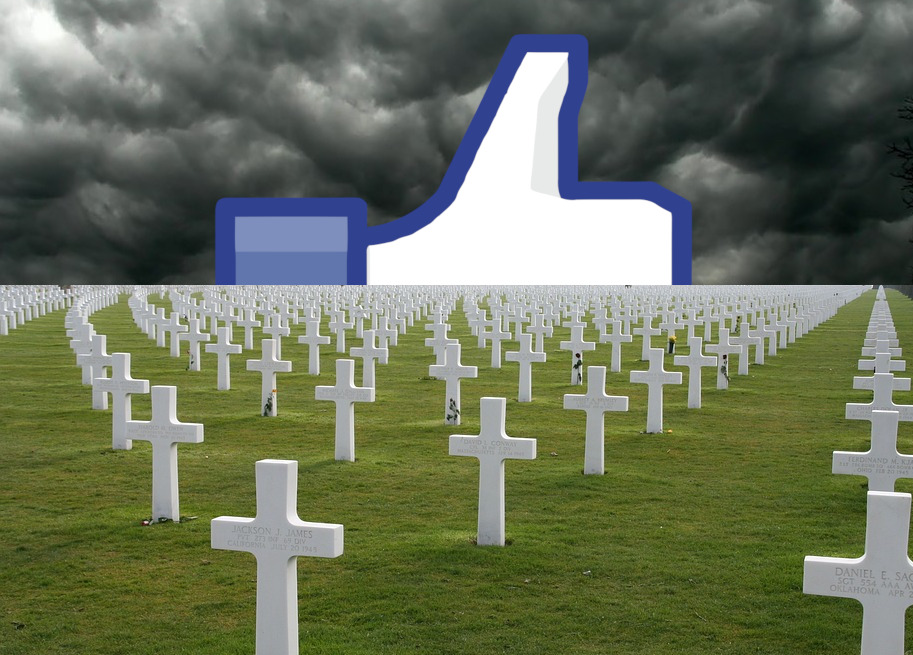 In 2014, the Economist described a "Cambrian explosion" of tech startups trying every conceivable idea in every conceivable variation, competing to find better ways to deliver better services at lower costs; today it laments the "kill-zone" of business ideas that are unfundable, either because Big Tech is already doing them, or because Big Tech might someday do them.

Where once investors might have put money into a startup that was poised to be a "strategic acquisition" by a tech giant, now they have experience that makes them leery of this: investors say that their companies have been summoned to acquisition meetings with tech giants who ordered them to take a lowball offer or be exterminated by the giant creating a directly competing, loss-leader-priced service that puts them out of business altogether.

It hearkens to the bad old days of antitrust Microsoft and its notorious "“embrace, extend and extinguish" (Microsoft is said to be bidding for Github at the moment), but of course, today's giants are orders of magnitude larger than Microsoft was when the world's governments began, at last, to threat about its anticompetitive dominance.

Today's version is epitomized by Facebook's strategy of buying or killing any nascent company that might compete with it, something squarely targeted by Freedom From Facebook's demand that Facebook divest itself of its Whatsapp, Instagram and other divisions.

Tech was the first industry born in the monopoly-friendly era of antitrust enforcement, where regulators ceased to punish all anti-competitive behavior save minimum-price-fixing; it is a preview of what will happen in every other industry, as they transform themselves into the kinds of predators favored by this regulatory environment and become increasingly consolidated among a few powerful players.

But plenty of people in the Valley reckon the bad outweighs the good and that early, “shoot-out” acquisitions have sapped innovation. “The dominance of the big platforms has had a meaningful effect on the entrepreneurial culture of Silicon Valley,” says Roger McNamee of Elevation Partners, a private-equity firm, who was an early investor in Facebook. “It’s shifted the incentives from trying to create a large platform to creating a small morsel that’s tasty to be acquired by one of the giants.”

And when startups are bullied into selling, as some are, it is even more worrying. Big tech firms have been known to intimidate startups into agreeing to a sale, saying that they will launch a competing service and put the startup out of business unless they agree to a deal, says one person who was in charge of these negotiations at a big software firm (which uses such tactics).

There are three reasons to think that the kill-zone is likely to stay. First, the giants have tons of data to identify emerging rivals faster than ever before. Google collects signals about how internet users are spending time and money through its Chrome browser, e-mail service, Android operating system, app store, cloud service and more. Facebook can see which apps people use and where they travel online. It acquired the app Onavo, which helped it recognise that Instagram was gaining steam. It bought the young firm for $1bn before it could mature into a real threat, and last year it purchased a nascent social-polling firm, tbh, in a similar manner. Amazon can glean reams of data from its e-commerce platform and cloud business.