For more than a decade, Facebook shared your friends' data and other sensitive info with phone makers, even after they claimed not to (they're still doing it) 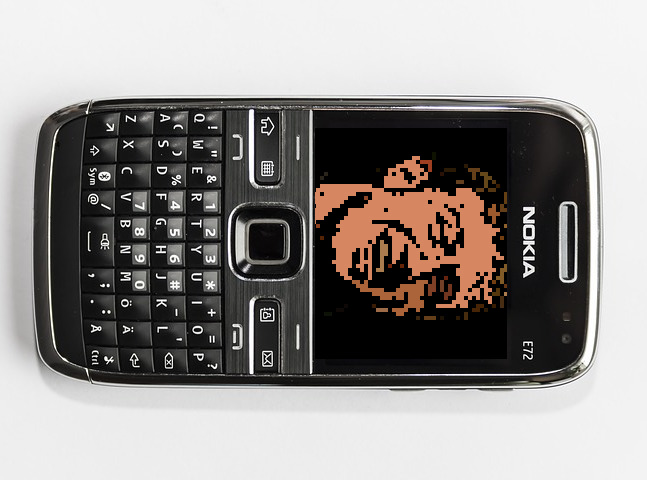 From 2007 onward, Facebook created dozens of data-sharing arrangements with mobile phone vendors that let them raid your friends' personal information as well as your own, in arrangements that are still ongoing today, years after Facebook publicly announced that it had closed off this kind of data-mining by its partners.

More than 60 mobile phone companies established the data-sharing arrangements with Facebook, which predate the creation of app stores and were originally part of efforts to make Facebook available on early smartphones and advanced featurephones.

Through these arrangements, manufacturers could (and did) query your "relationship status, religion, political leaning and upcoming events, among other data," and could extend these queries to people in your social graph. These queries could be run independently of whether you had given Facebook permission to share your data; they could also reach into the dossiers of your friends who had denied the company permission to share their data.

In the wake of the Cambridge Analytica scandal, Facebook claimed that it had shut down this kind of data access, but to this day, their data-sharing arrangements with many mobile device vendors persist. Facebook claimed that these "partners" were acting as Facebook's agents, and that they weren't third parties accessing your data, but rather an extension of Facebook itself, and so the company wasn't lying when it claimed to have shut down the sharing.

Michael LaForgia, a New York Times reporter, used the Hub app on a BlackBerry Z10 to log into Facebook.

After connecting to Facebook, the BlackBerry Hub app was able to retrieve detailed data on 556 of Mr. LaForgia's friends, including relationship status, religious and political leanings and events they planned to attend. Facebook has said that it cut off third parties' access to this type of information in 2015, but that it does not consider BlackBerry a third party in this case.

The Hub app was also able to access information — including unique identifiers — on 294,258 friends of Mr. LaForgia's friends.