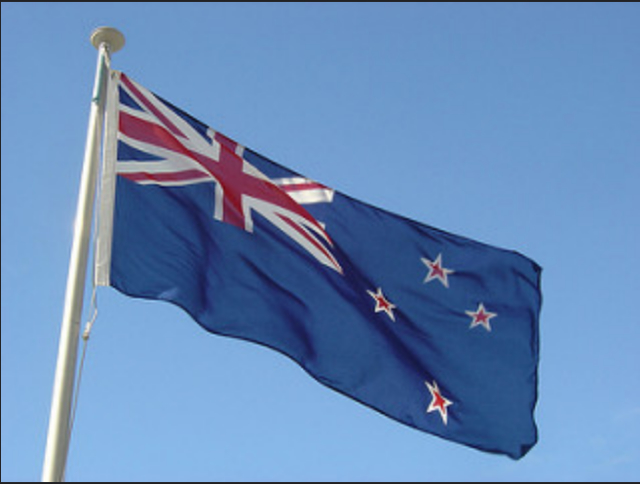 “It doesn’t make sense to tell victims we want them to leave and then force them into poverty when they do,” she said.

New Zealand lifted restrictions on social distancing and public gatherings after reporting no new cases for 2 weeks. They are also keeping their borders closed. How did New Zealand managed to contain the virus, when so many others, most notably the United States, have failed miserably? Pretty simple, they agree to take the necessary precautions […]