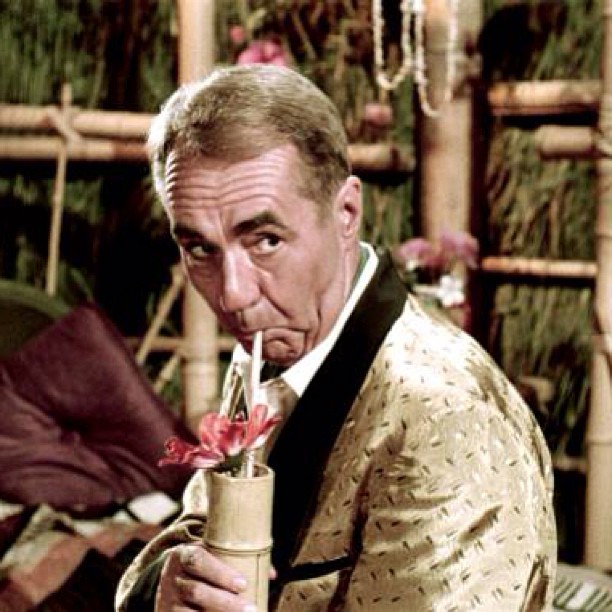 Trump finance secretary/supervillain Steve Mnuchin says he wants to unilaterally allow Americans to factor in inflation when calculating capital gains; the move would cost the US government $100 billion and 97% of that would go to the top 10% of US earners (66% would go to the 0.1% of US earners).

Trump and Mnuchin say they can do this without Congressional approval, based on cherry-picked legal opinions that contradict earlier Republican presidential findings -- Bush I's legal team concluded that it would be illegal for the President to pull a stunt like this.

However, if they manage it, it means that President Elizabeth Warren will have broad latitude to raise taxes on the super-rich in 2020, even if Congressional Republicans object. Trump and his looters are obviously betting that they'll hold onto power indefinitely (or they'll take their money and go into hiding in a Caribbean tax-haven with no extradition treaty).

America's deficit skyrocketed this year after Trump's earlier tax-cuts for the super-rich resulted in a massive shortfall in expected tax revenues.

Mr. Bush’s Treasury Department determined that redefining “cost” by regulatory fiat would be illegal — a conclusion buttressed by the Justice Department’s Office of Legal Counsel, which found that “cost” means the price that was paid for something.

But conservatives have disputed this conclusion. Pushing Mr. Trump to make the change, Grover Norquist, the president of Americans for Tax Reform, has cited a 2002 Supreme Court decision in a case between Verizon Communications and the Federal Communications Commission that said regulators have leeway in defining “cost” to make the case that the Treasury Department can act alone.

“This would be in terms of its economic impact over the next several years, and long term, similar in size as the last tax cut,” Mr. Norquist said, suggesting that making the change would raise revenue for the government by creating new economic efficiencies and faster growth. “I think it’s going to happen and it’s going to be huge.”