The paradox of good government: the best stuff works well and is thus unnoticeable (and therefore easy to sell off) 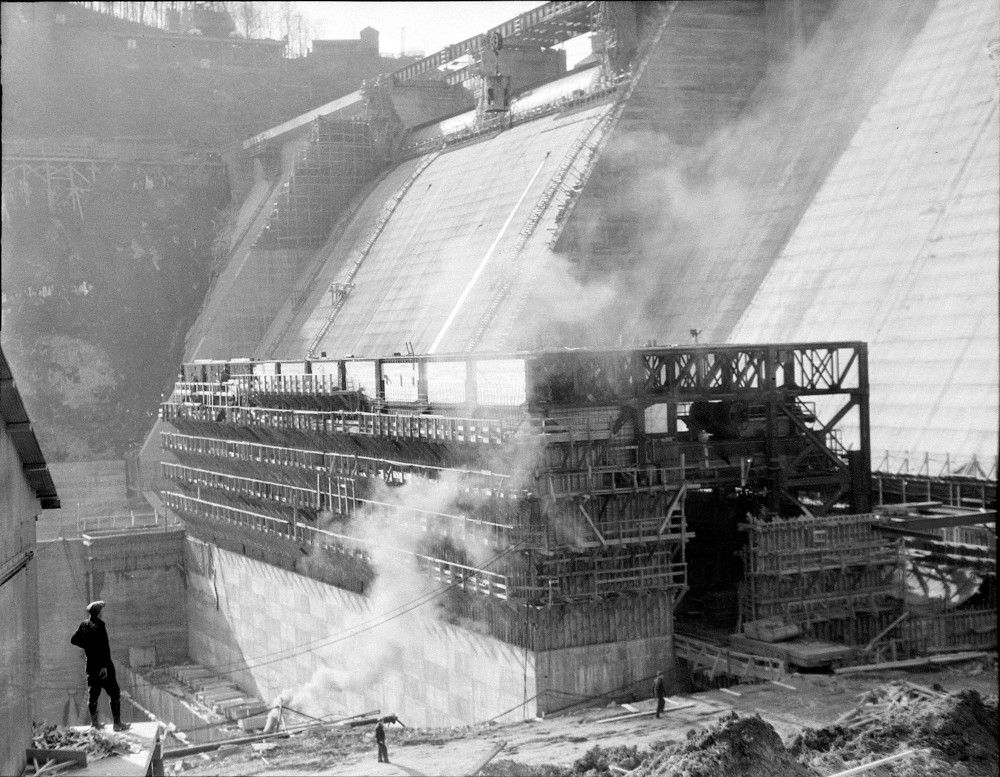 Susan Crawford (previously) identifies one of the great and deadly paradoxes of late-stage capitalism, where predatory oligarchs prowl for state assets that can be sold off to them on the cheap, and target vulnerable regulators that can be dismantled so that industry can run amok: the best-functioning, most vital, best-run state systems are invisible, because they do their jobs so well we never hear about them.

For example: the post office is fully self-funding, wildly profitable, cheap as hell, and delivers to every American, even the most rural and hard-to-reach among us. Its unionized workforce earns a good, middle-class living, enjoys a great pension, great healthcare and great vacation benefits, all without costing the taxpayer a die. But as inequality has increased (which only makes public services like the post office more important), the super-rich have increased their influence over politics and have maneuvered to make the post office into a vulnerable privatization target, by forcing the agency to immediately fund its pension liabilities for the next 75 years (this isn't how pensions work). Needless to say, a dismantled post office would result in fire-sale prices for its substantial publicly funded infrastructure as it was auctioned off to an oligarch, and other oligarchs would benefit as their shares in Fedex and other private carriers surged.

The government is pretty good at keeping us from dying of listeria, having our bridges collapse out from under us, making sure that ripoff artists can't mislabel their products, and ensuring that we know what's inside the products we're buying. So good, in fact, that it's easy for plutocrats and their think-tankers to argue that we don't even need these regulators, because "the market" is taking care of all this stuff on its own.

Of course, there have been lots of experiments in self-regulation -- for example, California's underperforming charter schools, which divert hundreds of millions of tax-dollars from public schools into the pockets of private school investors, and then abandon kids to lag their public school peers with the lowest educational standards that can be plausibly said to qualify as "education" (and when that doesn't work, they feloniously engineer school district takeovers).

It turns out that when you give investors the choice between serving the public and enriching themselves, a surprising number choose personal gain over public benefit.

This same disease of obscurity is afflicting the role of government as a whole. A month ago, a graduate student in public administration looked me right in the eye and said, "Why do we need government, anyway? Couldn't the private sector do everything it does, just better?" I wasn't surprised. This kind of technocratic, start-uppy thinking is everywhere.

There is a difference between public sector and private sector values. The whole idea of the public sector is to protect and serve everyone. Only government, for example—and, likely, only local and regional government entities—can carry out long-term, equitable administrative planning for the sea-level rise that is about to swamp coastal US cities. Only government has an interest in protecting everyone, not just the wealthy, from the fires, floods, and tornadoes of changing weather throughout the country. Only government can hope to protect individuals against discrimination by private businesses. And only government is obliged to ensure that the water we drink and the air we breathe are clean.

These functions are just as invisible as electricity. But they, and the role of the government that provides them, need to be protected.