Butchered rhino points to hominin activity in The Philippines over 700,000 years ago 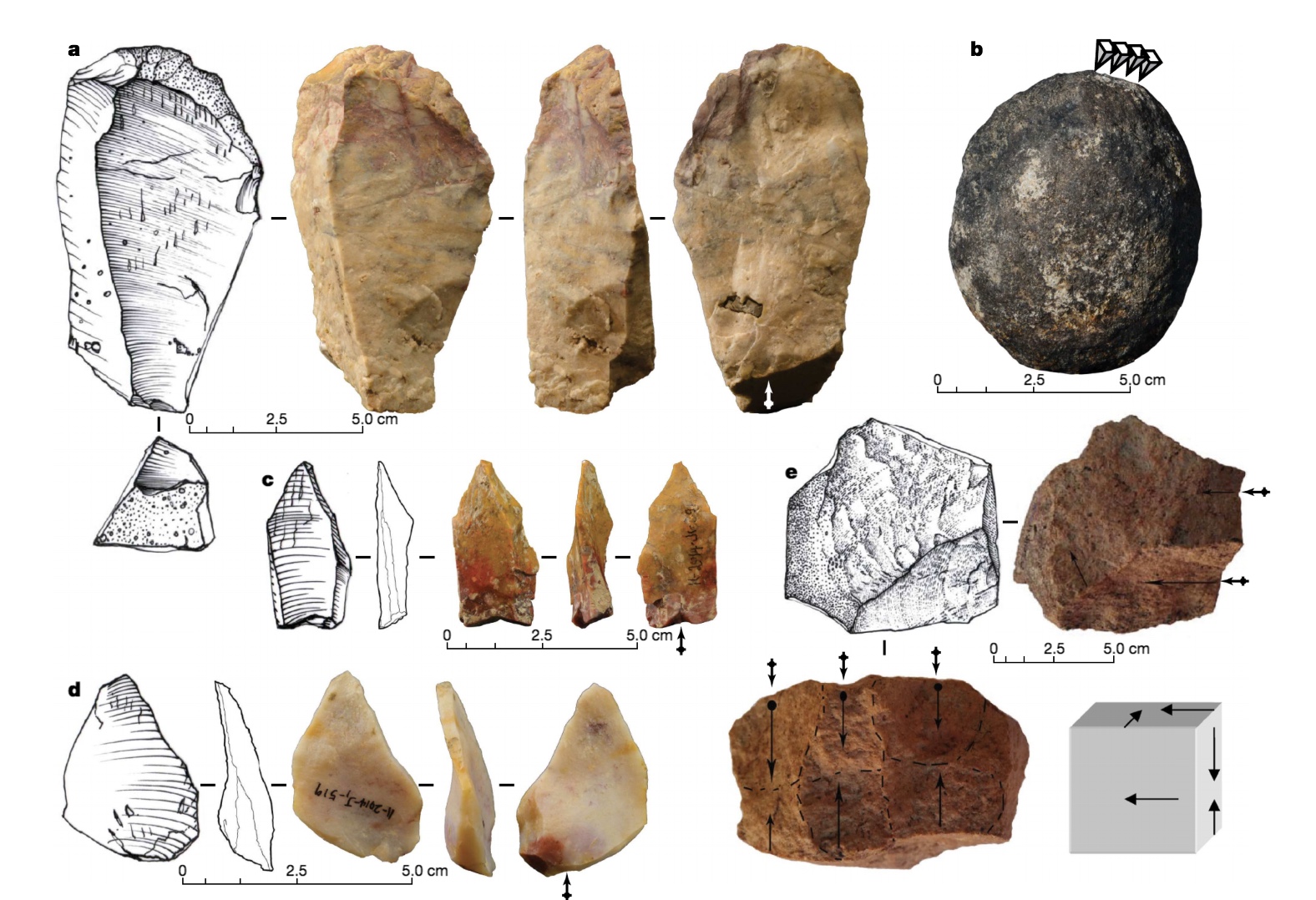 Archaeologists have determined from a butchered rhinoceros that the Philippine island of Luzon was inhabited by hominins hundreds of thousands of years before anatomically modern humans arrived.

The eye-popping artifacts, unveiled on Wednesday in Nature, were abandoned on a river floodplain on the island of Luzon beside the butchered carcass of a rhinoceros. The ancient toolmakers were clearly angling for a meal. Two of the rhino's limb bones are smashed in, as if someone was trying to harvest and eat the marrow inside. Cut marks left behind by stone blades crisscross the rhino's ribs and ankle, a clear sign that someone used tools to strip the carcass of meat.

But the age of the remains makes them especially remarkable: The carved bones are most likely between 631,000 and 777,000 years old, with researchers' best estimate coming in around 709,000 years old. The research—partially funded by the National Geographic Society—pushes back occupation of the Philippines to before the known origin of our species, Homo sapiens. The next-earliest evidence of Philippine hominins comes from Luzon's Callao Cave, in the form of a 67,000-year-old foot bone.