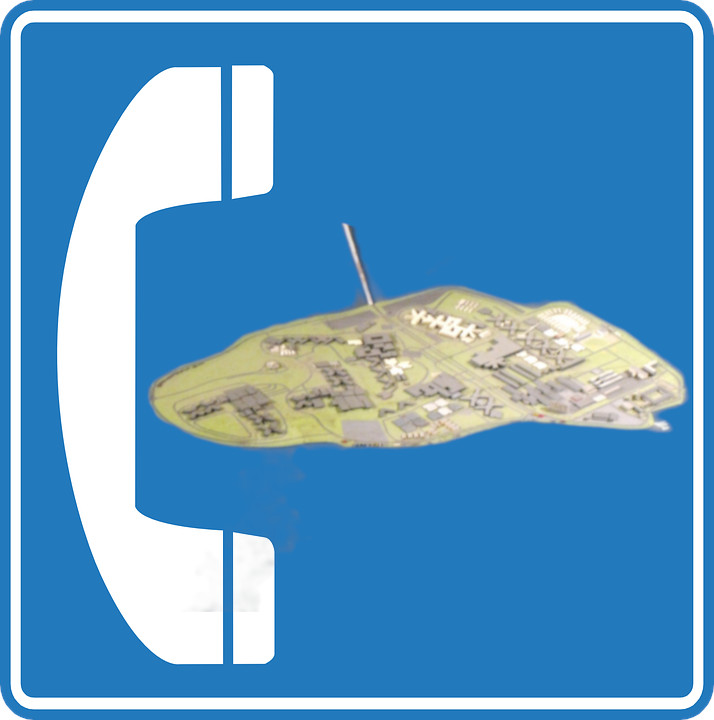 The City of New York has declared that all calls from its city jails will henceforth be free; meaning the city will forego the $5,000,000 it took from prisoners and their families every year.

Prison guard union spokesjailers were unhappy about the news, claiming that allowing incarcerated people (including people awaiting trial, who had not been convicted of any crime) to communicate with the outside world regardless of their personal or familial finances was a gift to drug kingpins and gangsters, who would take advantage of the policy to direct their free associates on the outside (because, apparently, running a giant criminal enterprise doesn't generate enough surplus capital to pay for phone calls).

The welcome move comes against a backdrop of worsening communications options for state and federal prisoners, including those in New York State, who are ransomed to corrupt companies like Jpay, who gouge prisoners and their families for all outside communications.

Lawrence Bartley, a program assistant with the Corrections Accountability Project who pushed for the bill to pass, saw how important the phones were firsthand. He was released from state prison 90 days ago, after spending 27 years behind bars. He said his family spent thousands of dollars on phone calls to stay in touch with him.

“It cost us a lot of money to call home, for Christmas, for my kids’ birthdays, helping them out, for moral support, being a father, to help them make decisions,” he said.

When he was first imprisoned, at age 17, he used the phone to talk with his high school sweetheart. He ended up marrying her, and they had two children together.

“I spent a lot of time just dreaming about the moment to get on the call with her,” he said. “Without her, I don’t know if I would have ever made it home.”