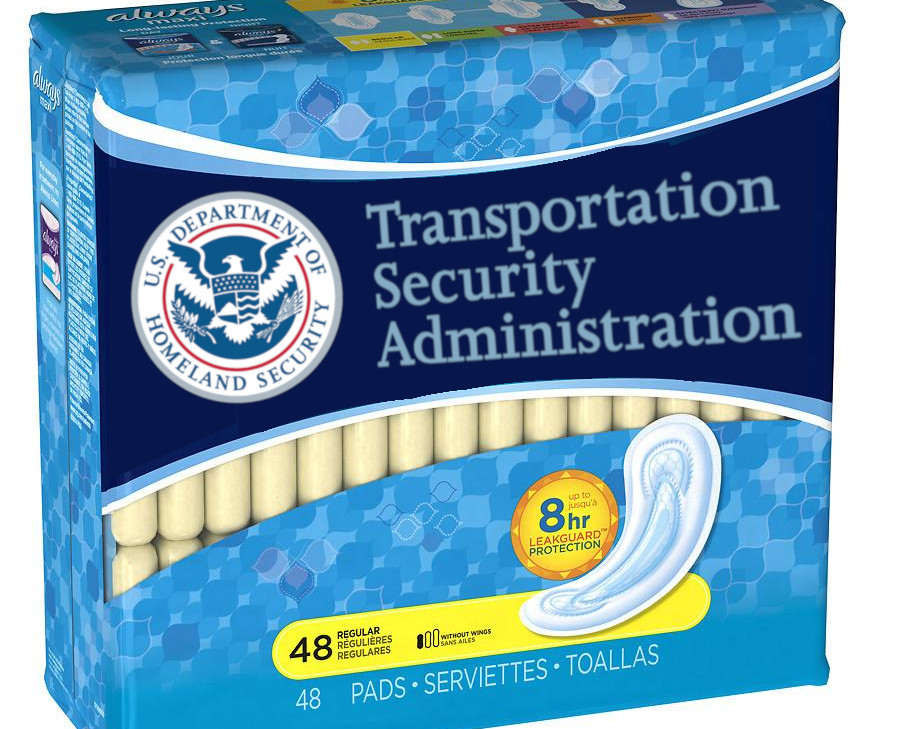 Harvard grad student Zainab Merchant is detained and invasively searched every time she flies; she's tried extensively to end this harassment, applying for Global Entry and Precheck, writing to her members of Congress, and trying to run through the DHS's Redress procedure.

Merchant says she's been quizzed on her writing and about having made a pilgrimage to a holy site in Iran. The TSA and border guards subject her to cruel and dehumanizing screenings, including a screening where they tormented her two-year-old, and one where she was required to show them her bloody menstrual towel. When she asks the guards who search her for their names, they illegally cover their badges.

She enlisted the ACLU to file a formal complaint on her behalf.

And above all, be prepared for something new. Once, they brought the explosives unit — several armed men — because of sticker residue on the back of my computer. Another time, they brought a team of dogs to search me. Once, they took my crying 2-year-old through the screening process by himself because he clung to my husband during a pat-down search. Recently, they took me to a private room and forced me to open my pants and show them my underwear. They hid their badges when I asked for their names.

The TSA searches me every time I travel. I think I know why. [Zainab Merchant/Washington Post]