Cats in Hats, as found in Japanese capsule vending machines 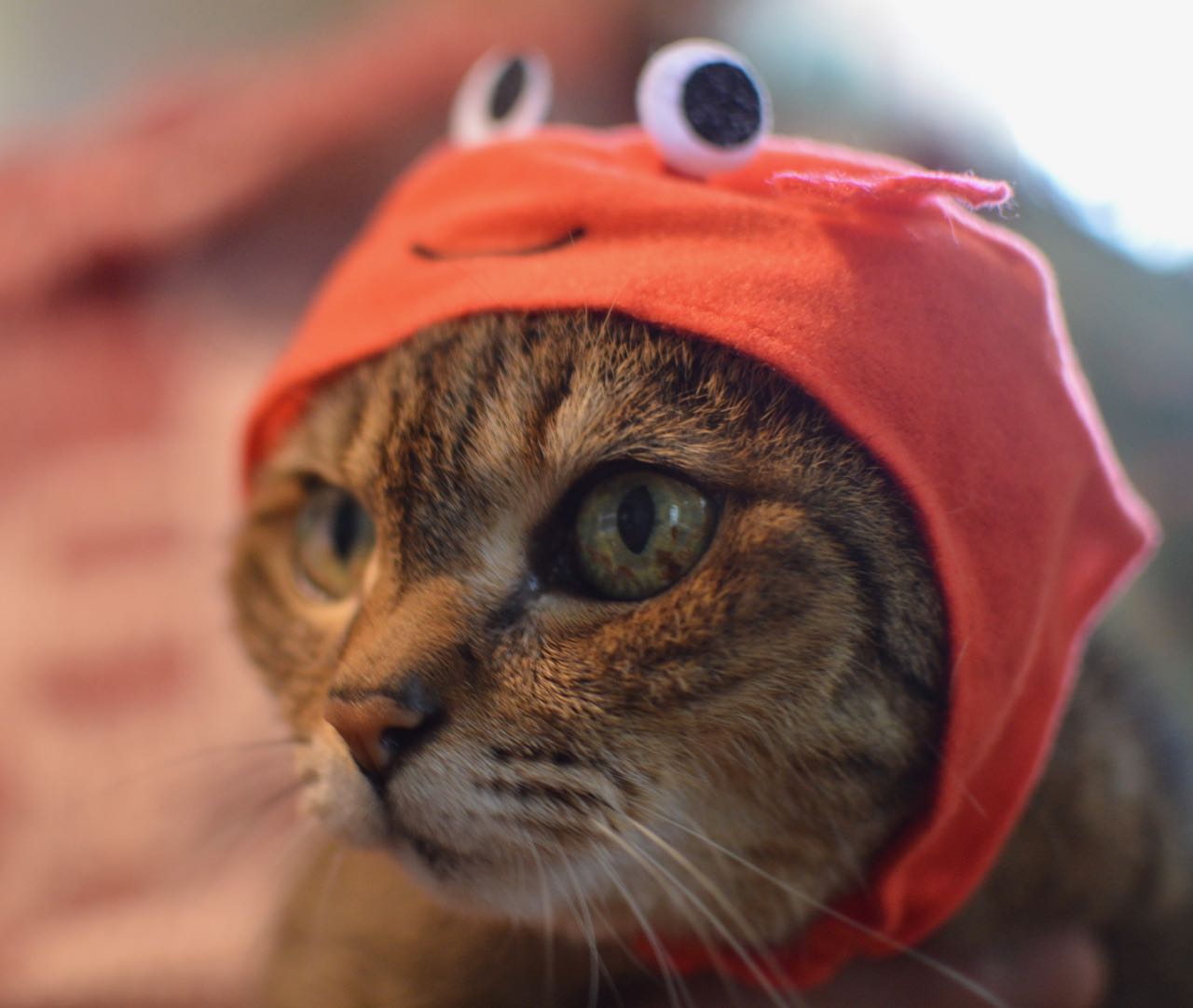 No matter how old you are it’s always fun to pause and check out what's being sold in Japanese capsule vending machines (called Gotcha Gotcha in Japan). You know the ones where you insert a couple coins, twist the knob, and out pops a crappy toy in a clear capsule. Only in Japan they aren’t crappy toys. They might not be particularly useful, but the items are often so strange, so intriguing, or so incredibly well-crafted you can’t help coughing up a couple bucks to see what you get.

This is what happened to me when I saw the Cat Hats: Aquarium-themed cat hats.

Here's the hashtag where all the cats in aquarium-themed hats reside.