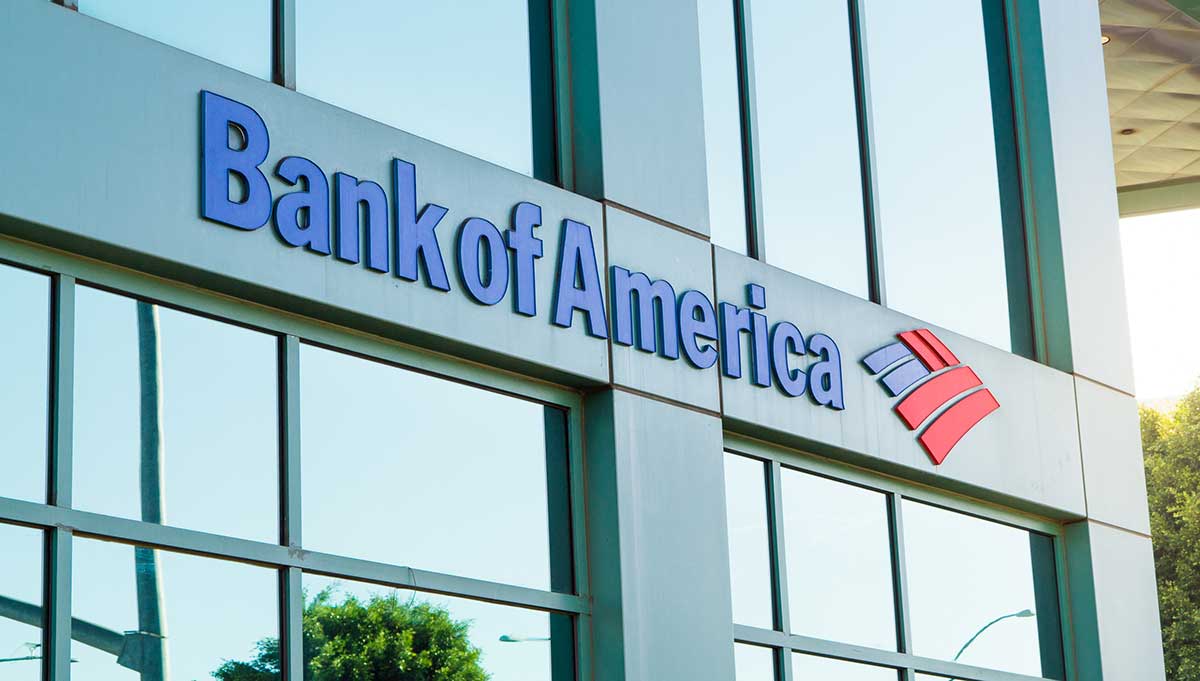 It's legal to have a bank account in the US without being a citizen. But Bank of America has been freezing accounts of people who don't jump through hoops to prove their residency status. It froze the funds of an Iranian Ph.D physics candidate at the University of Miami, because it decided the documentation he'd been providing every six month suddenly wasn't good enough. He couldn't pay rent or credit card bills, even though he had plenty of money in his account. Bank of America is also freezing the funds of US citizens who didn't fill out forms sent to them in the mail.

The Sacramento Bee recounts an incident that shows BofA has xenophobic policies dating back at least a couple of years:

Dan Hernandez, a Broward County native of Cuban heritage now working as a TV writer in Los Angeles, said he had his business account suspended by Bank of America in December 2016. When he asked why, he was told he was under suspicion of doing business with Cuba. His corporation was called Cuban Missile Inc.—”Cuban Missile” has been his nickname since childhood.

“I started screaming that this was racist,” he said. “Like, did you go through every company that had ’Jewish bagels’ in its name, or how about calling someone with ‘Korean BBQ’ to see if they’re doing business with Kim Jong Un?”

He eventually Tweeted at the bank’s social media account—and had his situation resolved within 45 minutes. He says he feels lucky that he was able to leverage that platform and his status to get a relatively quick fix, because he is certain others do not have the ability to do so.

“It was extremely scary,” Hernandez, 34, said. “I knew I didn’t do anything wrong, but it puts doubt in your mind. A bank can crush your life for arbitrary reasons and never tell you why.”

This is the kind of story that makes me hope cryptocurrencies take off in a big way and replace banks.

too racist to fail