iPhone 8 users may be entitled to a free logicboard repair 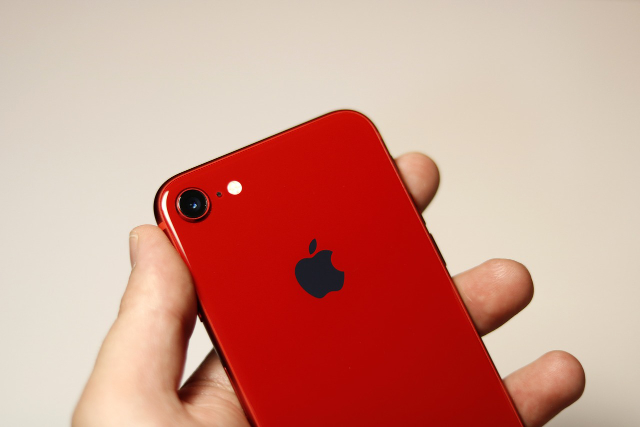 Do you own an iPhone 8? Is it borked? Like REALLY, unusably borked? Good news: There might be a free fix in the cards for you!

Apple quietly announced the launch of a free repair program for the iPhone 8 this afternoon, revealing that a “very small percentage” of units need replacement logic boards due to a manufacturing defect. The logic board is essentially the main printed circuit board of a computing device, containing the CPU, device memory, and other integral components. Apple says its faulty logic boards may have been causing random restarts, screen freezes, and defective startup initiations that prevent the iPhone 8 from turning on properly.

Apparently, the only phone from Apple’s 2017 iteration of their handsets that are screwed is the iPhone 8. If you own a wonky iPhone X or iPhone 8 Plus, you’ll have to see if your handset’s woes can be cured under warranty or on your own dime.

So, if you bought your handset in the United States, Australia, New Zealand, China, Hong Kong, India, Japan or Macau, head on over to Apple’s repair page. By entering your iPhone’s serial number (look for it in the About section, under Settings/General Settings) you’ll be able to quickly discover if your pocket computer can be repaired on Apple’s dim or not.

If you're not covered by AppleCare or Apple's repair program, maybe hold off on buying a new handset for a few weeks. With Apple set to announce their new iPhones in a couple of weeks, you'll likely be able to get a screaming deal on a new iPhone 8 from your carrier before the end of the month. Alternatively, consider investing in an older handset, like the iPhone 7 or 7 Plus. Word around the campfire is that iOS 12 will speed up older hardware and provide for more efficient battery usage. I'm still rocking my iPhone 7 Plus, on iOS 11, and am pretty satisfied with the user experience. Maybe you'll be as well.