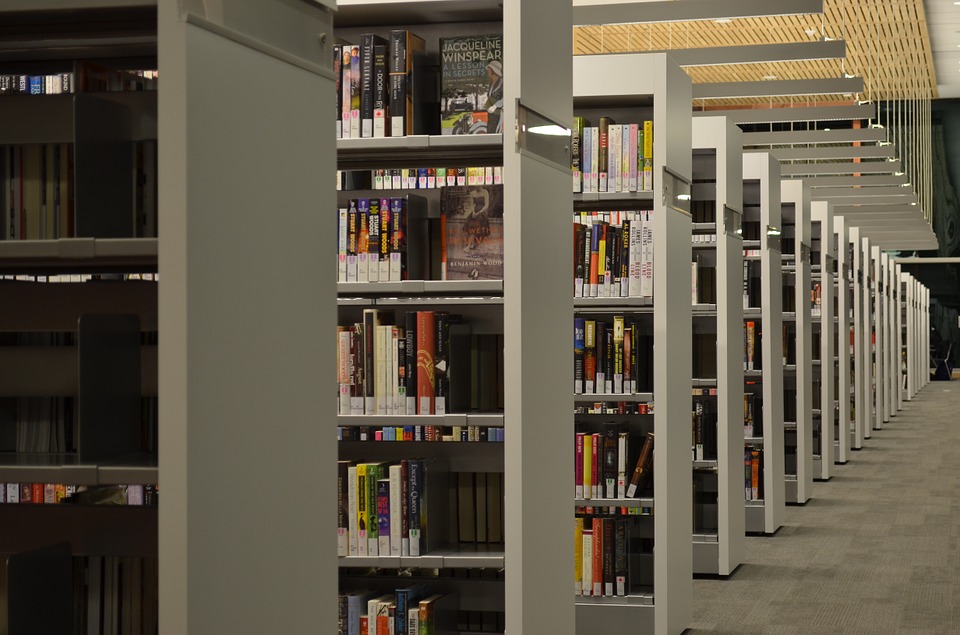 Eleven of Europe's largest scientific research funders, responsible for €7.6B in annual grants, have announced "Plan S," whereby scientists will only be able to get research grants if they promise to first publish all their work in open access, no-cost journals.

Scientific publishing is a weird beast. Multibillion-dollar companies pay nothing for scholarly research (usually produced at public expense, or through charitable funding), then they use unpaid volunteer researchers to vet the articles and suggest improvements (generally this amounts to a big fat nothing), then they publish the stuff that was procured and edited for free, and sell it to the institutions that did the research in the first place at exorbitant fees -- journals can cost tens of thousands of dollars per year to subscribe to.

The funders took the step after 15 years' worth of experimentation with publisher friendly "hybrid" policies that let the publishers paywall research for a set time before making it free. This sucked, and everyone hated it.

The initiative is spearheaded by Robert-Jan Smits, the European Commission’s special envoy on open access. (The ‘S’ in Plan S can stand for ‘science, speed, solution, shock’, he says). In addition to the French, British and Dutch funders, national agencies in Austria, Ireland, Luxembourg, Norway, Poland and Slovenia have also signed, as have research councils in Italy and Sweden.

“Paywalls are not only hindering the scientific enterprise itself but also they are an obstacle [to] the uptake of research results by the wider public,” says Marc Schiltz, president of Science Europe, a Brussels-based advocacy group that represents European research agencies and which officially launched the policy.