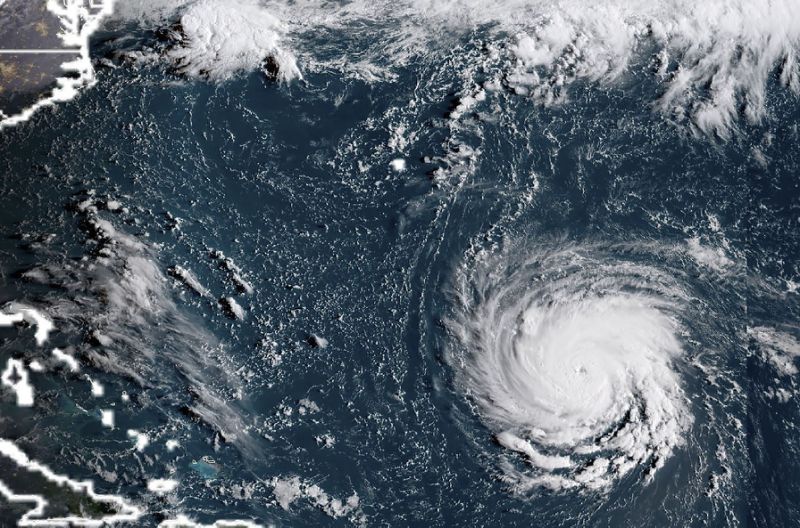 As the Carolinas prepare for the arrival of Hurricane Florence, currently a Category 4 storm, Senator Jeff Merkley appeared on the Rachel Maddow Show with a document that shows $10,000,000 was diverted from FEMA's budget to pay for ICE detention centers.

It's believed the transfer of funds took place at the beginning of summer. You know, right before the start of hurricane season. And if that's not enough to make your blood boil, this video of Trump calling his administration's handling of Puerto Rico during and after Hurricane Maria "an incredible, unsung success" should do the trick.

I'm sure Carolinians are relieved the President of the United States considers 3000 dead Americans an incredible, unsung success. No worries, Outer Banks! He'll be there to throw paper towels at you soon.