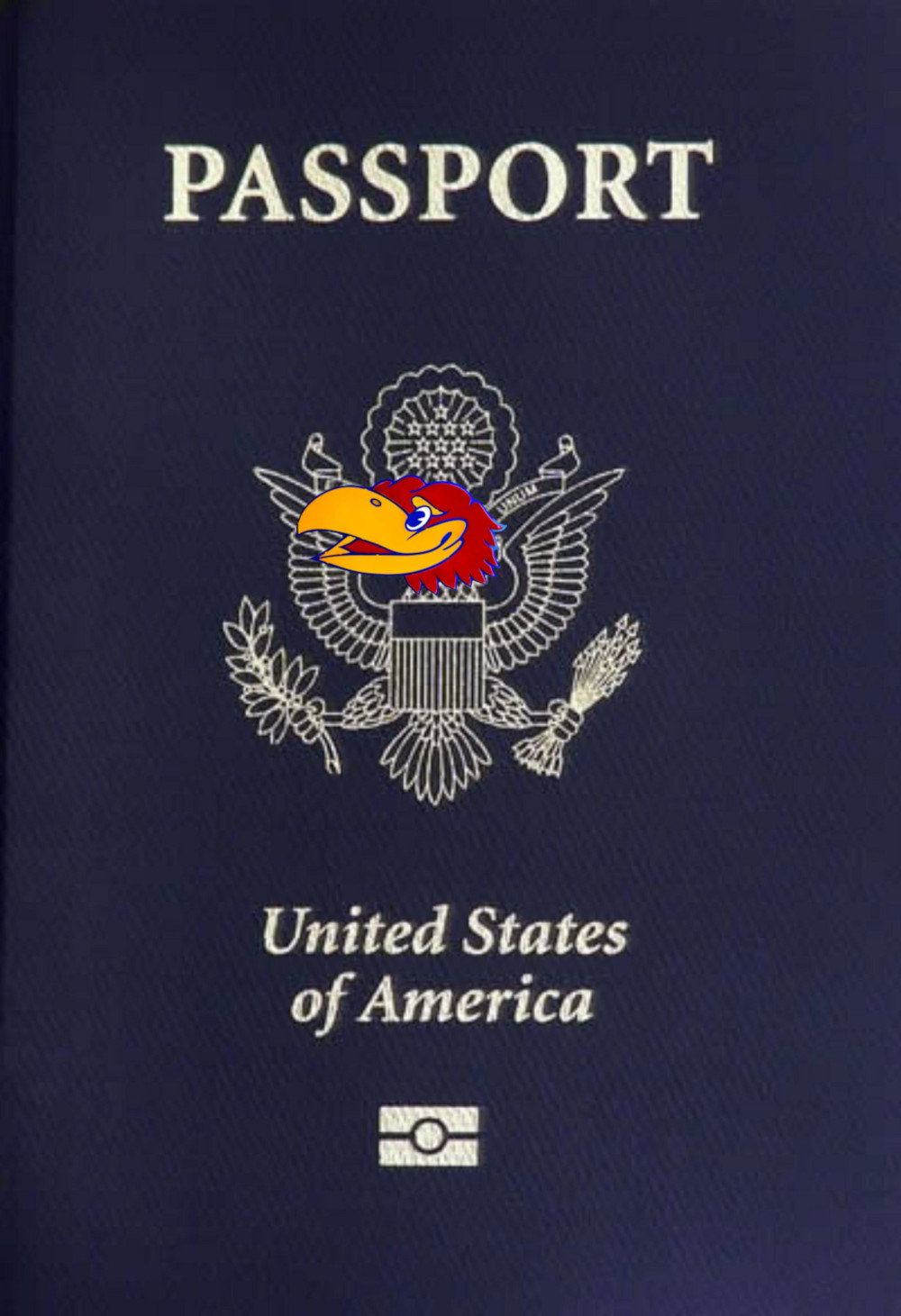 With nativism and xenophobia on the rise, Americans are increasingly required to "prove" that they are actually Americans: whether it's at a border checkpoint (far from any border), or in a government office.

So perhaps it's not surprising that "Barbara," a Kansan woman, was told by the US Passport Agency that her birth certificate would not suffice for a passport renewal. The Passport Agency advised her to send her "family Bible" or her parents' green cards of border-crossing documents (Barbara's parents were born in the USA).

I think a lot of white, native-English-speaking Americans are pretty sanguine about the tightening of the screws on US citizens who don't fit that bill, whether that's border checkpoints or the threat to denaturalize any naturalized US citizen.

But Barbara's plight illustrates the way that this creeps into all our lives. What began as a conspiracy theory about Obama's Hawai'ian birth certificate has become a trap that anyone can fall into. Barbara was lucky enough to get her senator to contact the US Passport Agency on her behalf, who immediately reversed its position and sent her her passport. Will you be so lucky?

Barbara was born in a farmhouse in the 1970s in Leavenworth County. She had a birth certificate. Her father went to the courthouse days after she was born to certify her birth -- raised seal and all.

The local passport agency accepted her documentation as satisfactory for her passport application. Days later, she received a letter from the federal division of the U.S. Passport Agency out of Houston, TX, telling her the application was denied and required further documentation.

“I have a birth certificate it was accepted before, why wouldn’t it be accepted again?” Barbara explained.

The letter stated, because her birth certificate was not issued at a institution or hospital, it was not considered proof enough of her citizenship.

When Jeanette Ng used her Campbell Awards speech at this year's Worldcon Hugo Awards ceremony to denounce the hugely influential science fiction editor John W Campbell for being a fascist, it kicked off a long-overdue reckoning within science fiction over the abusers, creeps, grifters, and out-and-out fascists (including Campbell) whose sins and transgressions had been […]

Last week, Kansas state senators Dinah Sykes and Barbara Bollier and state representative Stephanie Clayton announced they were no longer going to serve as Republicans and would instead serve as Democrats; they were joined by former state rep Joy Koesten who served as a Republican until getting primaried by a far-right candidate who will take […]