One in ten of New York's public school students is homeless 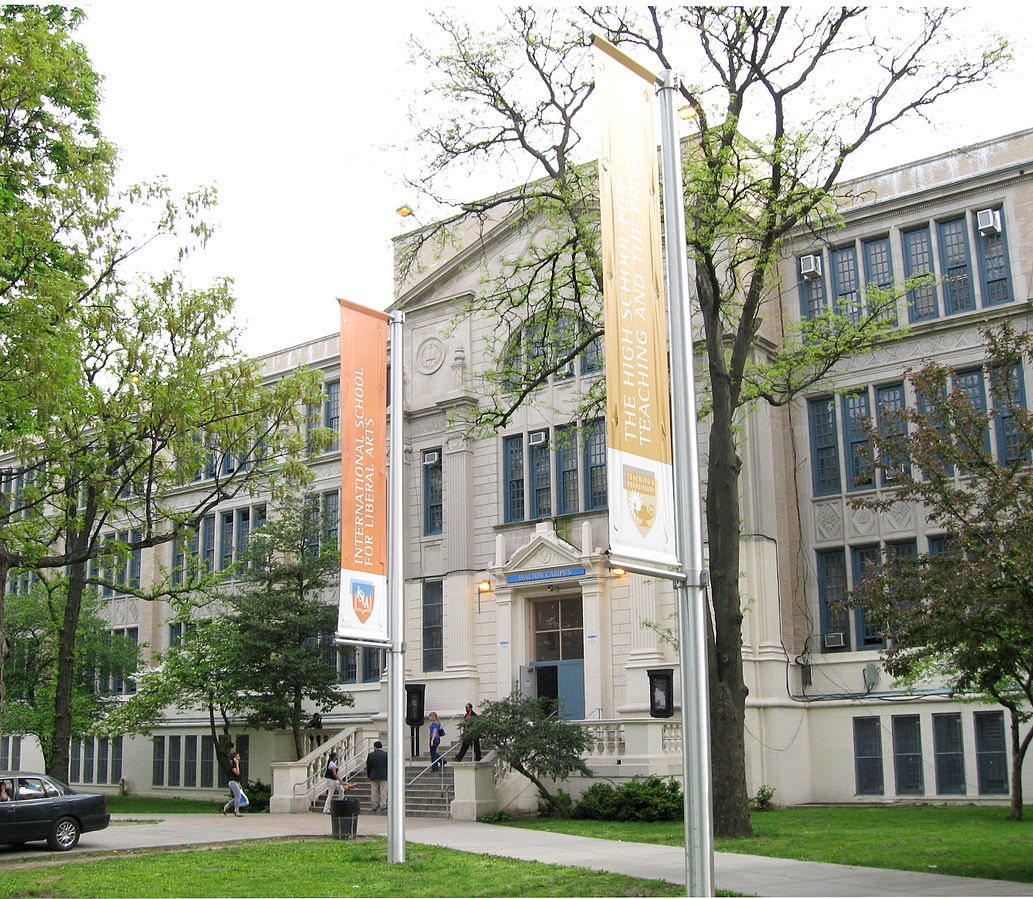 114,659 of New York's public school students is homeless, bouncing from shelters to relatives' beds: homelessness is a predictor of poor academic performance for all the obvious reasons, including very long commutes to school (some students' families have ended up at shelters that are two boroughs away from their schools).

It's the largest number and proportion of homeless students in the history of homelessness statistics for the New York school system.

New York's housing market has been blown up by the same housing speculators who created a national eviction epidemic, which is centered in New York City.

District 10 in the Bronx served the most homeless children of any of the city’s 32 school districts last year. The district includes Kingsbridge International High School, where about 44 percent of students who attended the school over the last four years were homeless at one point.

More homeless students typically means more tardiness or absentees because of the challenges to get to school. Last year, students living in shelter missed an average of about 30 days in the school year.

Some students have to travel through two or more boroughs to reach school from their shelters; only about half of the city’s homeless families lived in a shelter in the same borough where their youngest child attended school last year. This fall, the city started a program to move more families into shelters no farther than five miles from their youngest child’s school.