Alabama thought it was a good idea to spend $21,000 to imprison a man for having $10 worth of weed 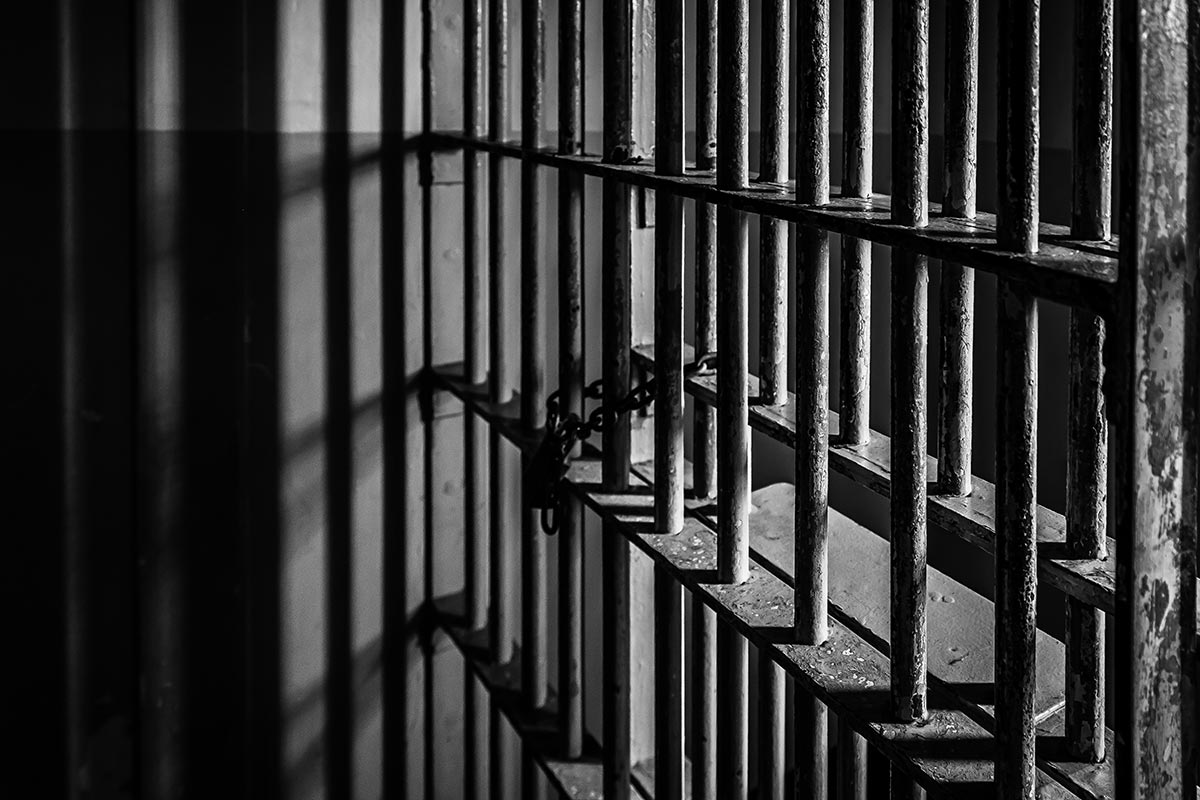 Alabama ranks 46th in the nation for health care, 47th for education, 44th for employment, and 48th for opportunity (Source: USA Today). Newsweek succinctly sums it up: "Alabama has the worst poverty in the developed world."

With such abysmal rankings you'd think the state's government would want to spend its money improving its status. Instead, it prefers to do things like this: locking up a man who had $10 worth of pot for 15 months, at a taxpayer cost of $21,000.

Enforcing cannabis prohibition costs Alabama taxpayers approximately $22 million per year, which would be enough to fund an additional 191 preschool classrooms or pay 571 more K-12 teachers, according to a joint study from the Alabama Appleseed Center for Law and Justice and the Southern Poverty Law Center.

But instead of investing in the state's children, those tax dollars are being used to slap residents with criminal records that severely limit their access to education and diminish their job prospects.