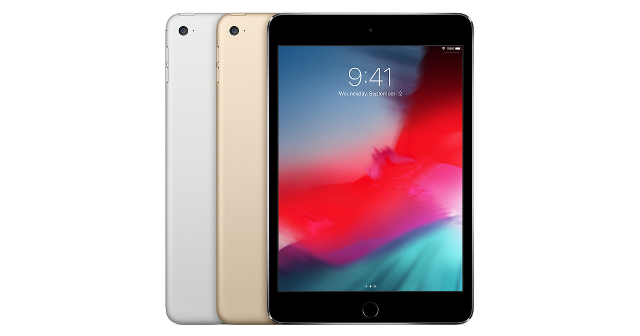 Given that I just invested in a new tablet not so long ago, I won't be looking to buy any of Apple's new swag this go-round. I am, however, curious to see how things turn out with the company's MIA AirPower charging pad. Back in the day, Apple would never have allowed anything out of the gate until the product was ready. Sure there have been massive goofs like Antennagate, but to announce a product and have it completely disappear immediately afterwards? I can't recall that having ever happened in their history (if I'm wrong, lemme know).