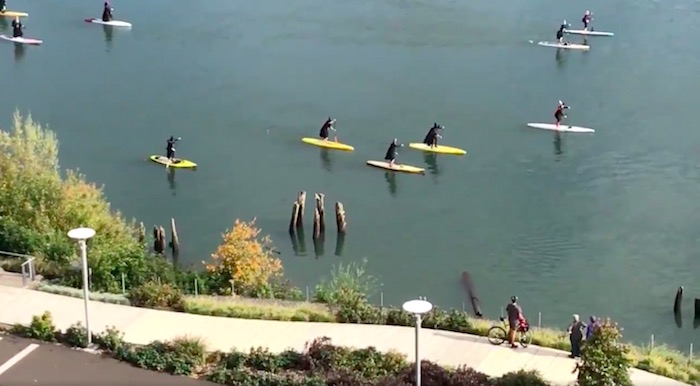 Here is a clip from a 1975 episode of Mister Rogers’ Neighborhood where Mister Rogers interviews Margaret Hamilton, the actress who played the Wicked Witch of the West in the 1939 film, The Wizard of Oz. Looking at this video, it’s hard not to pine for a time when you could talk so sweetly and […]