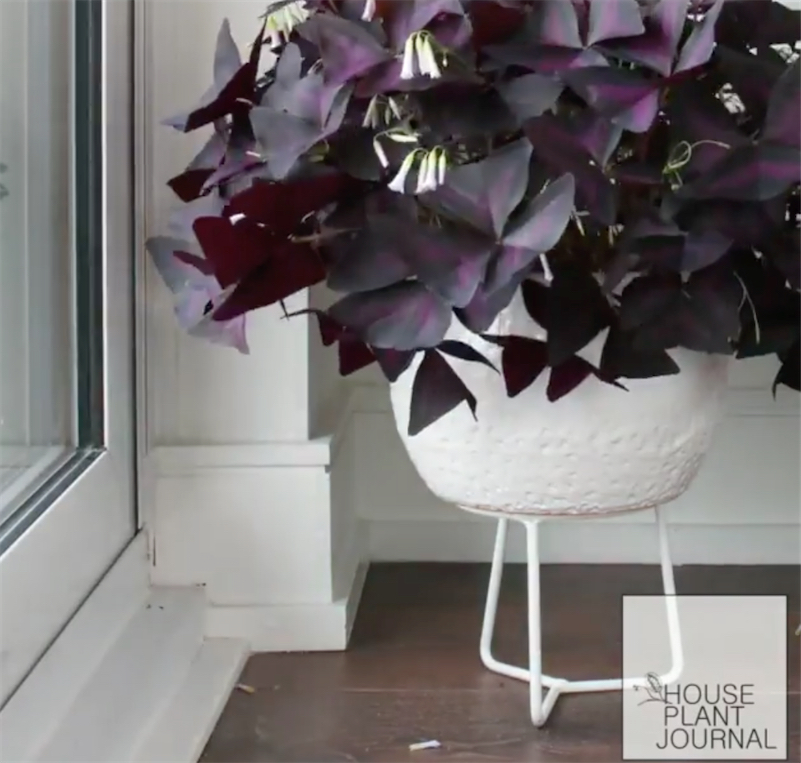 Darryl Cheng posted this fantastic video below on his Instagram account @houseplantjournal. The entrancing time-lapse video shows the light- and temperature-induced Nyctinastic movement ("sleep" movement) of his oxalis and maranta plants.

I'm pleased to bring you this collab between HPJ and @angusandceleste - showing two of my favourite daily movers: oxalis and maranta. - The oxalis is wearing the latest from @angusandceleste - a Hand-thrown Boulder Pot, complete with matching wire stand. - I've teamed with Angus & Celeste to give you $10 off when you use the code: HOUSEPLANTJOURNAL at checkout ($50 minimum purchase) ~ ~ #angusandceleste #styleathome #oxalis #oxalistriangularis #plantdaddy #containerplants #plantsarefriends #plantdaddy #timelapse #livingwithplants #plantaddict #plantobsession #plantsathome #instaplant #planttherapy #houseplants #indoorplants #oddlysatisfying

In On the Origin of Species, Charles Darwin posited that animal lineages with more species should also have more sub-species, or “varieties” in Darwin’s terminology. Now, nearly 140 years after Darwin’s death, Laura van Holstein, a PhD student in Biological Anthropology at the University of Cambridge, and her colleagues have proven Darwin right. According to […]